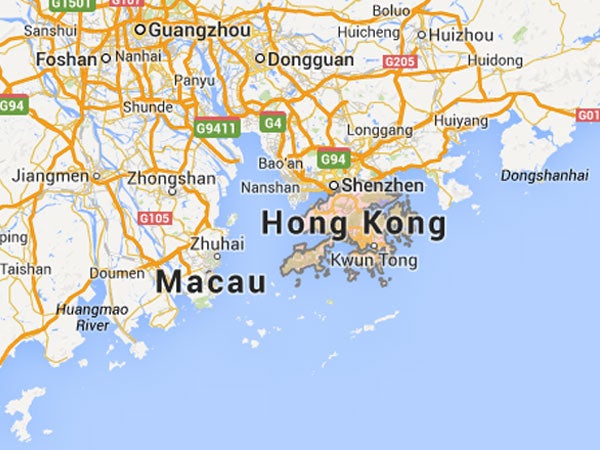 HONG KONG — A Chinese woman chopped off her former boyfriend’s penis with scissors and then killed him with a hammer after he raped her, a Hong Kong court heard, according to a report Tuesday.

Yeung, a Chinese mainlander and Hong Kong resident, killed Zhou after an affair with the married man lasting years, during which he had deserted her while pregnant and borrowed money without paying it back on numerous occasions, it said.

On the night of the killing, Zhou “beat her, pushed her to the floor, and slapped their daughter”, then “forcibly had sex with her”, the High Court heard, according to the newspaper.

Afterwards, she drugged him with soup laced with sleeping pills, cut off his penis and flushed it down the toilet, then when he was awakened by the pain, beat him to death with “almost uncountable” blows from a hammer, the paper reported the prosecution as saying.

“Yeung Ki has been charged with murder. The trial will last 11 days,” a spokeswoman for the Hong Kong judiciary told AFP.

Zhou had also told Yeung he had nude pictures of her which he would post on the internet unless she gave him HK$200,000 ($25,800) to buy a car, the South China Morning Post reported, citing prosecutors who appeared in court Monday.