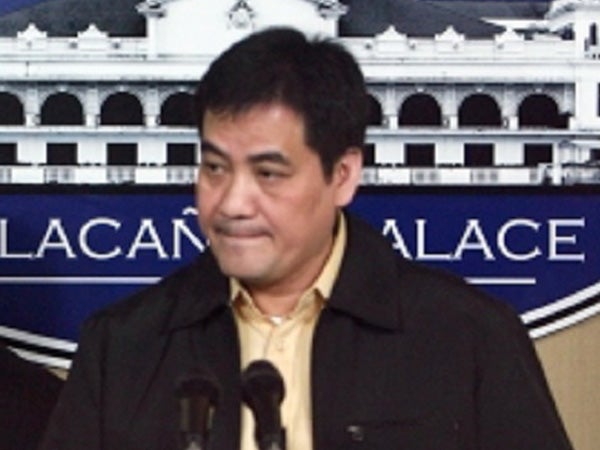 MANILA, Philippines – President Benigno Aquino III will not impose his views on Charter change on an independent branch of government, Malacañang said Monday.

Presidential spokesperson Edwin Lacierda said that while Aquino has allies in the House of Representatives, he believes such issues should be tackled within Congress, letting the discussion “take its course.”

“This is really the position taken by the President. That is an independent branch of government and they would like to have an honest discussion with that,” Lacierda said during a televised press briefing.

The spokesperson said the situation was similar to Aquino’s hands-off stance during the deliberations on the Reproductive Health bill and the Sin Tax law. He said that while the President explained and shared his position with allies, he “did not impose his views.”

“I am very certain that the allies are very, very familiar with the position taken by the President,” he said.

Charter change debates to begin in May