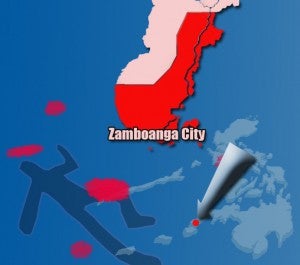 The gunman was on board a Honda XRM motorcycle without license plate.

Senior Superintendent Wilben Mayor, Philippine National Police spokesperson, said the assailants fired shots at Estacio in the back, only a few meters away from his house in the said village.

The judge was brought to Zamboanga Doctors’ Hospital but was declared dead on arrival, Mayor said.