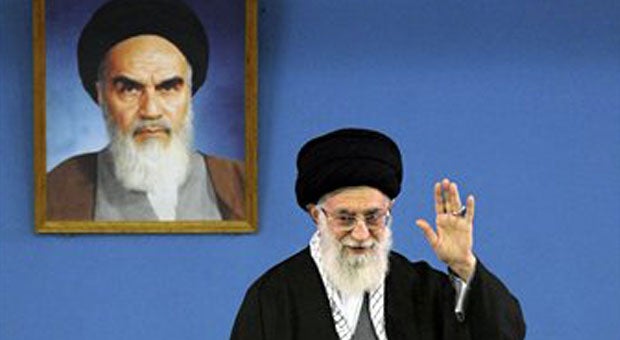 TEHRAN, Iran—Iran’s top leader backs the continuation of nuclear negotiations with the West but says he doubts they will succeed.

In a statement on his website Monday, Supreme Leader Ayatollah Ali Khamenei says some officials in the current and previous Iranian administrations think that “if they negotiate, the nuclear issue will be settled.” But, he adds, “as I said before, I am not optimistic about the talks, and they will reach nowhere.”

However, he urged officials to continue the talks.

On Tuesday, Iran and the five permanent members of the United Nations Security Council plus Germany will begin negotiations on a final accord over Iran’s nuclear program. The United States and its allies believe the program is intended to produce a nuclear weapon, an accusation Iran denies.