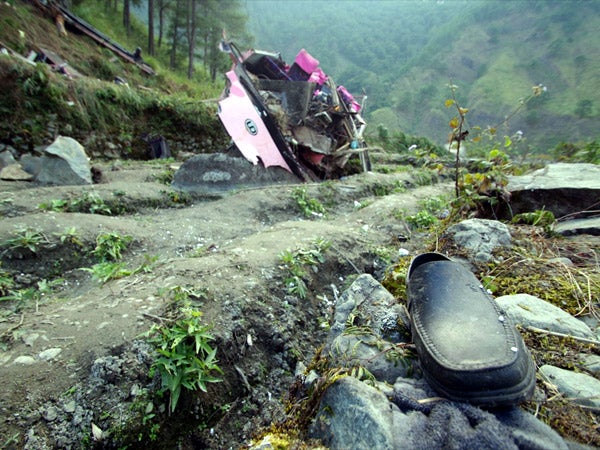 MANILA, Philippines—Following are the 14 confirmed dead passengers of the Florida Transport bus fell into a ravine in the outskirts of Bontoc as provided by the Mountain  Province Police Office: