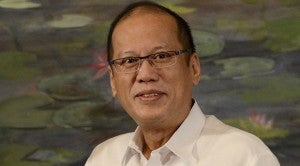 MANILA, Philippines–The replacement of Army chief Lieutenant General Noel Coballes has not yet been announced even two days before his retirement on Friday.

The Palace said on Wednesday that President Benigno Aquino III will announce Coballes’ successor on Friday during the turnover rites.

Military spokesperson Lieutenant Colonel Ramon Zagala said the three were recommended by the Board of Generals.

“Who the President will choose we have no information yet so we just have to wait,” Zagala told reporters.

There is also a possibility, however, that the President will choose outside of the recommended senior officers.

Zagala said the top Army post is crucial as it is the largest branch of service in the military with 80,000 personnel and “most engaged in internal security operations.”