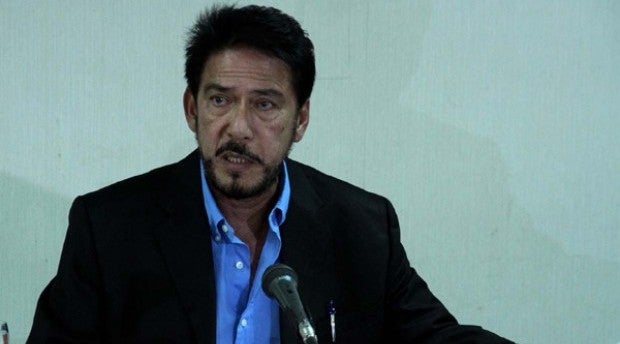 MANILA, Philippines—Alarmed  by the  influx of heinous crimes,  Senator  Vicente  “Tito” Sotto  III  has sought the revival of Republic Act 7659 or the Death Penalty Law in the country through lethal injection.

“The influx of heinous crimes committed poses an alarming situation in the country nowadays,” he said in his explanatory note in the bill.

“The indiscriminate and horrendous brutality happening everywhere rightfully and justifiably compels the government to resort to the ultimate criminal penalty provided for by no less than our constitution- the death penalty. The imposition of life imprisonment proves to be a non-deterrent against criminality,” said Sotto.

This was consistent , he said, with the rationale of R.A. 7659 or the Death Penalty Law, which provides that death penalty is appropriately necessary “due to the alarming upsurge of such crimes which has resulted not only in the loss of human lives and wanton destruction of property but also affected the nation’s efforts towards sustainable economic development and prosperity while at the same time has undermined the people’s faith in the Government and the latter’s ability to maintain peace and order in the country.”

In his bill, Sotto proposed that  death penalty be imposed for heinous crimes specified under   the Death Penalty law and all other laws, executive orders and decrees imposing death penalty.

“The imposed penalty of death shall be carried out through lethal injection. Republic Act No. 8177 otherwise known as the Act Designating Death by Lethal Injection is thus hereby revived and activated,” it further said.