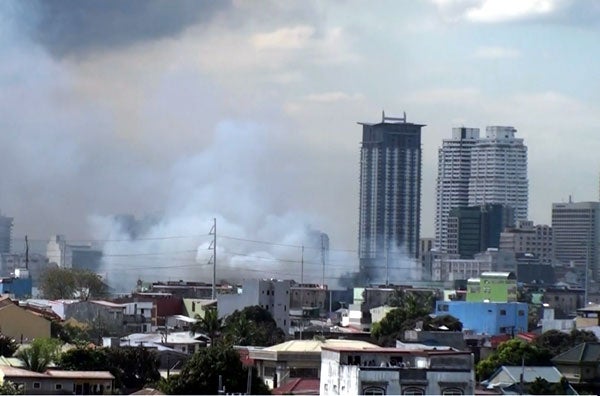 Radio reports said the fire gutted a stretch of homes and commercial establishments along Leyte Street at the boundary of Singalong and San Andres Bukid.

Dela Pena said when the fire reaches the fifth alarm, the fire station in the affected area alerts the fire marshalls of other districts.

Based on initial reports, the fire official said the fire was put out an hour after at 2:33 p.m.

Bureau of Fire Protection personnel on the scene were quoted as estimating the damage at P2 million.

No one was reported injured in the incident.