But environmental group says ordinance may do more harm
By: Jeannette I. Andrade - Reporter / @jiandradeINQ
Philippine Daily Inquirer / 03:25 AM December 30, 2013 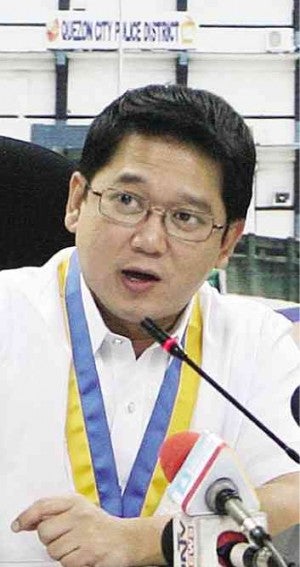 It’s settled. Quezon City residents will soon be paying a fee to have their garbage collected.

A day after Christmas, Mayor Herbert Bautista signed into law an ordinance requiring all homeowners to fork out an annual fee for trash collection.

A Quezon City-based environmental group, however, maintained that while the new regulation was approved by the mayor based on the Local Government Code of 1991, it contradicted provisions of the Ecological Solid Waste Management Act of 2001 and could actually do more harm than good by encouraging the generation of more waste.

Under the newly approved ordinance, a yearly garbage fee ranging from P100 to P500 will be imposed on all households in the city while obligating homeowners’ associations and high-rise residential building owners to pay more. The fee is due every January, along with the homeowner’s real property tax.

Violators will be fined 25 percent of the fee on top of the amount due in addition to a 2-percent monthly interest until the fee is paid in full.

The ordinance will be implemented following its publication in a newspaper of general circulation and its posting in conspicuous places inside the city hall compound and all 142 barangays (villages), as well as the release of its corresponding rules and regulations to be formulated by the offices of the city mayor, treasurer and assessor, and the city environmental protection and waste management department.

Under the ordinance authored by Councilor Victor Ferrer Jr. of the first district, proceeds from the garbage fee would be placed in a special account and used “solely for garbage collection.”

In a statement, environmental nongovernment organization Bangon Kalikasan Movement president Joey Papa said that the ordinance disregarded Republic Act No. 9003, or the Ecological Solid Waste Management Act of 2001, which provides for waste prevention, segregation, recycling and composting at the source of the household and barangay level while the city or municipal government takes care only of “residual waste.”

Papa noted that the city or municipality was not obligated to collect waste that could be ecologically managed within the barangay through its materials recovery facility, thus, “the city has no right to impose garbage fees.”