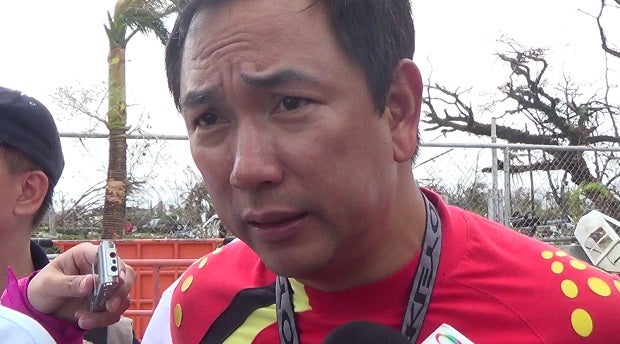 Lacierda said in a television interview that Petilla has informed him of his planned resignation despite the fact that he was able to bring back electricity to all the towns in “Yolanda”-hit areas except for three far-flung municipalities.

Lacierda said the energy chief has chosen to keep his word.

Earlier, Petilla vowed to resign from his post if power won’t be restored in Yolanda-ravaged areas in the Visayas before Christmas Eve.