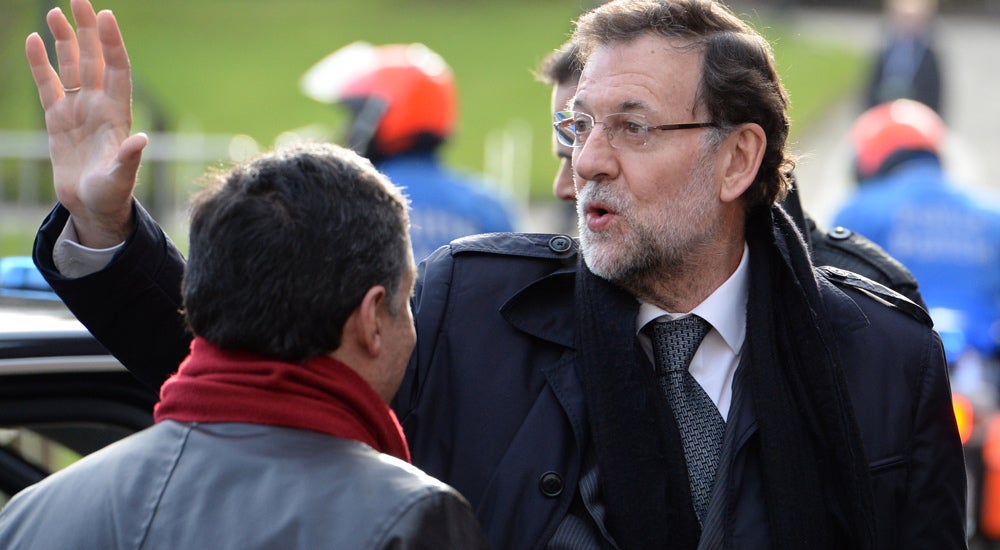 MADRID—Spain’s government says it will meet Friday to tighten abortion laws, sparking an outcry from pro-choice groups who warn of a return to the 1980s, when women had to go abroad to end unwanted pregnancies.

The government has revealed no details but is widely expected to roll back much of the previous Socialist government’s 2010 reform, which gave women the right to abortion on demand up to 14 weeks of pregnancy.

That reform also allowed women the legal right to abort up to the 22nd week of pregnancy in cases where the mother’s health is at risk or the fetus shows serious deformities.

Under the previous 1985 law, abortion was a crime in Spain except in cases of rape, risk to the mother’s health or deformation of the fetus.

Justice Minister Alberto Gallardon has indicated he wants to return to something similar to the 1985 law, but also possibly go further, curbing abortions in cases of deformation.

The planned changes could mean the roughly 3,000 women who have abortions in Spain each year due to a deformed fetus would be left in “a state of helplessness”, said Luis Enrique Sanchez, the head of Spain’s Planned Parenthood Federation.

“It would put these women in a dramatic situation that would create much pain and suffering,” he said in a meeting with foreign journalists in Madrid.

“We would find ourselves once again in a situation like in the 1980s when Spanish women had to go to England and France to interrupt their pregnancies.”

After promising in its 2011 election campaign to “reinforce protection of the right to life”, Rajoy’s government has repeatedly postponed changes to the legislation as it reportedly struggled with internal dissent, angering the Roman Catholic Church hierarchy.

In April, the head of Spain’s Catholic Church, Cardinal Antonio Maria Rouco Varela, called for an “urgent reform” of the 2010 law, which he said had “led to a rise in the number of abortions to terrifying levels”.

‘Back to another era’

Sanchez said there has not been a significant rise in abortions and that there are even signs of a downward tendency.

“We are angry with this government, which is snatching away our achievements, our rights and above all our freedom,” said the opposition Socialist Party’s deputy leader Elena Valenciano.

She called an emergency party meeting for Friday and vowed to fight the change.

Women’s groups called for protests on Friday outside the prime minister’s Moncloa Palace offices and in other cities around the country.

The government’s legal changes “represent a retreat from our right to decide, which will take us back to another era,” said a statement by Feminist Coordinator, a network of feminist groups in Spain.

A study by pollster Metroscopia published in April in centre-left newspaper El Pais indicated that 46 percent of Spaniards favored keeping the law in its current form while 41 percent wanted a stricter system such as that planned by Gallardon.