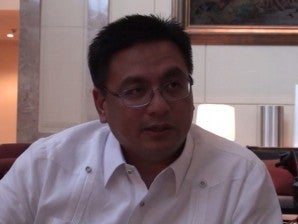 MANILA, Philippines—The first batch of new customs collectors will formally assume  office on Monday even as 10 more Bureau of Customs executives were transferred to a newly created “Customs Policy Research Office” of the Department of Finance.

The new officials came from the Department of Finance’s Office of Revenue Agency Modernization.

Meanwhile, Customs Commissioner Ruffy Biazon said 10 more senior and mid-level officers will also be transferred to the Customs Policy Research Office beginning Monday. He said there was “no resistance” from the new group, unlike the first batch which filed a suit at the Manila regional trial court.

“They have been replaced with officers-in-charge; their replacements will assume office on Monday but they have reported this week to familiarize themselves with their new posts so we don’t see immediate problems in our operations,” Biazon told reporters.

Biazon said the transferees were “doing well” at CPRO reviewing proposed policies such as the customs modernization bill.