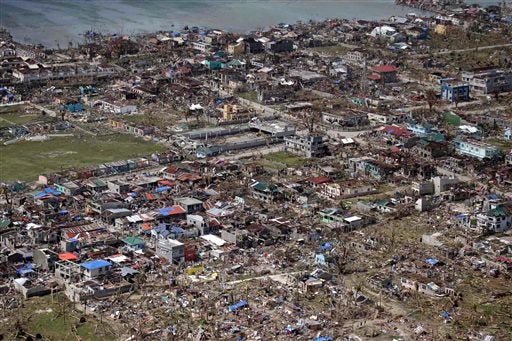 NDRRMC spokesman Major Rey Balido said that there were recorded 1,774 persons killed in areas hit by the typhoon.

In Eastern Visayas alone, there were 1,660 dead.

There were 2,487 injured and 82 missing on official records.