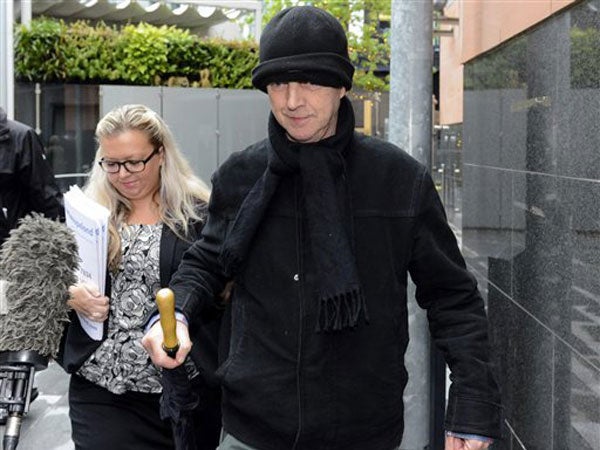 LONDON — The former driver for disgraced late BBC entertainer Jimmy Savile has appeared in court to face charges including multiple counts of raping girls younger than 16.

Savile’s reputation as a popular if eccentric personality collapsed after his death in 2011 at age 84, when hundreds of witnesses and victims came forward accusing him of sexual abuse. Police have since described him as a serial sexual predator.

British police charged the driver, 72-year-old Ray Teret, with 32 offenses that allegedly took place between 1962 and 1996, including multiple counts of rape and indecent assault. The 15 accusers were all under the age of 16 at the time.

Teret appeared Saturday at Manchester City Magistrates Court, where he was released on bail.

Read Next
Oil slick no threat to Bohol resorts–Coast Guard
EDITORS' PICK
UK’s Boris Johnson will resign, BBC reports
Unemployment rate up to 6% in May
Geek out at TOYCON 2022 powered by Smart Signature
High inflation: Your P1 is now worth only 87 centavos
High-risk pregnancy: Reducing your risk is in your hands
House energy committee chair Arroyo bats for cheap electricity
MOST READ
Suspect in grisly killing of missing woman in Bulacan arrested
Kim Atienza’s daughter flaunts bikini body in response to critics of her ‘revealing photos’
Number of active COVID-19 cases in PH breaches 11,000
Ex-Defense chief Lorenzana is the new BCDA chair
Don't miss out on the latest news and information.