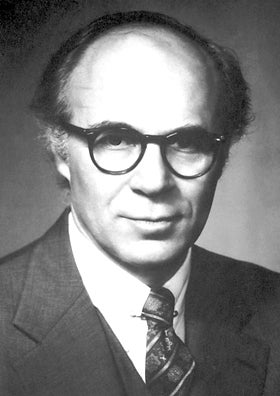 PITTSBURGH—Lawrence R. Klein, a longtime University of Pennsylvania professor who won the Nobel Prize in economics, has died. He was 93.

His daughter Hannah Klein said her father died Sunday at his home in Gladwyne, near Philadelphia.

Born in Omaha, Nebraska, on Sept. 14, 1920, Klein studied at the University of California, Berkeley and the Massachusetts Institute of Technology before joining the Penn faculty in 1958. It was there that he developed statistical models to analyze global economic trends.

The citation that accompanied his 1980 Nobel Prize noted that few, if any, research workers in the field of economic science have had such a large impact.