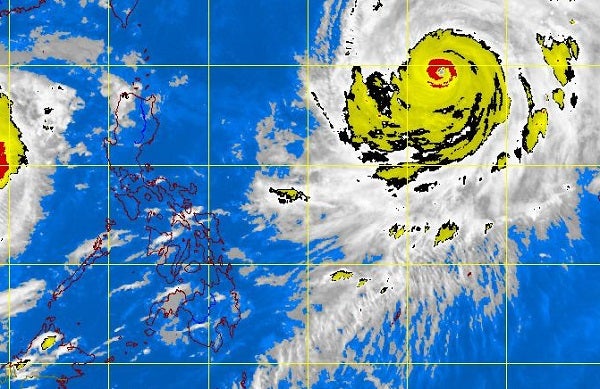 MANILA, Philippines — Government officials say Typhoon Nari has blown out of the country, leaving 13 people dead, but they remain on alert after another howler was spotted in the Pacific.

Officials say Typhoon Nari also flooded farmlands and destroyed thousands of houses in provinces north of Manila before blowing away Sunday in the South China Sea.

The government’s disaster-response agency says police, military and local officials will remain on alert after forecasters spotted another typhoon, named Wipha, far out in the Pacific Ocean.

Wipha was tracked more than 1,300 kilometers (807 miles) east of the northern Philippines Sunday and may spare the country if it does not change direction, according to government forecasters.

Nari was the 19th of more than 20 storms and typhoons expected to batter the Philippines this year.