SEOUL – The teenage daughter of a senior North Korean security official has escaped to the South in a rare defection by a member of the privileged elite, a Seoul activist said Monday. 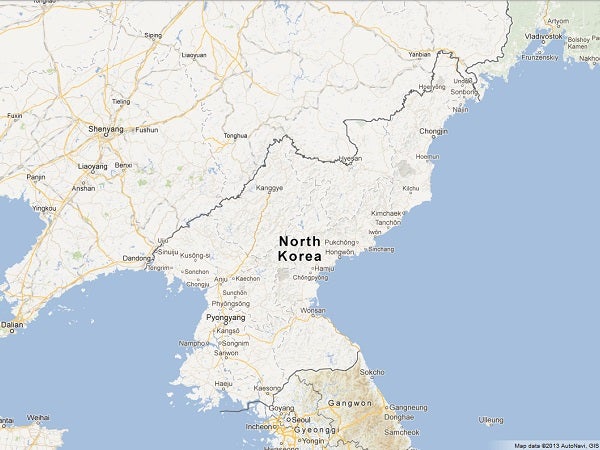 The 19-year-old, identified by her surname Han, is the daughter of a Ministry of Public Security official responsible for police operations in the capital Pyongyang, the rights activist who helped her escape told AFP.

Han had been studying at a college in Beijing when she fled to the South after crossing to a third country in May, said the activist, who declined to be named.

Since arriving in Seoul, Han has been undergoing screening by South Korea’s intelligence authorities, the activist added.

The National Intelligence Service declined to comment on the case.

Most North Korean refugees begin their escape by crossing into neighbouring China and then try to make it to third countries — often in Southeast Asia — where they seek permission to resettle in South Korea.

They can face severe punishment including a term in a prison camp if they are caught and returned home.

If they do succeed in reaching South Korea, their families back in the North can face repercussions ranging from demotion to imprisonment.

While many flee from poverty and repression, defections by members of Pyongyang’s elite — who enjoy significant social and financial privileges — are comparatively rare.