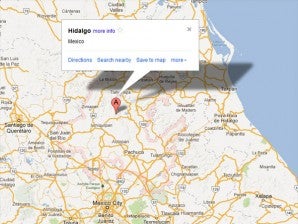 MEXICO CITY  — Mexican authorities say a bus apparently went out of control after a blowout and turned over, killing 16 people in central Hidalgo state.

State attorney general’s spokesman Fernando Hidalgo says the accident happened Sunday afternoon as a group of tourists was returning to Mexico City from a weekend trip to the thermal baths in the town of Santa Maria Amajac.

Hidalgo says witnesses reported that the bus driver lost control when the vehicle blew a tire. The bus hit a guard rail and flipped.

The official says the bus was an old model from the 1970s and in poor condition.