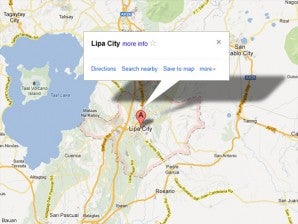 Investigation showed that at 7:10 a.m. Premjit and Singh were on board a car bound for Batangas City when they were shot at by the suspects.

The two sustained wounds in different parts of the body and were rushed to a hospital.

Malinao said the victims were running a lending business although police have yet to establish if the shooting incident was related to the victims’ business.