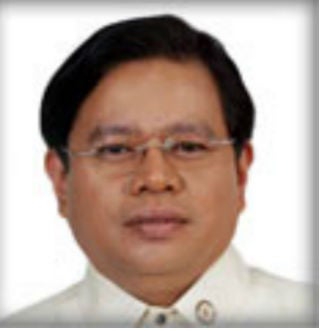 MANILA, Philippines–A lawmaker called on the government to scrap the P1.8-billion paper deal for slot machines because it was “disadvantageous” to the environment and to the agency that would supposedly benefit from it.

“This is really disadvantageous to the environment and disadvantageous too to Pagcor’s coffers as you are spending on something that is no longer needed and in fact out of technology,” Agham partylist Representative Angelo Palmones said in a statement.

“That big amount of money can provide more school rooms, textbooks and science laboratories for the burgeoning number of students,” he added.

Perception Gaming and Malaysia’s RGB International made separate bids for the contract.

Palmones also called on Philippine Amusement and Gaming Corporation (Pagcor) Chairman Cristino Naguiat Jr. to provide the committees on games and amusement and the environment at the House of Representatives a copy of the contract.

Pagcor, the largest contributor of revenues for the government, operates some 8,000 slot machines in its 13 casinos and several VIP slot clubs in major cities across the country.

“With the planned 100 tickets a day per slot machine at the cost of US$0.20, PAGCOR will spend US$36M per year or about P1.7 billion at current dollar exchange rate. There is also a one-time expense for overpriced printers amounting to about P147M,” Palmones added.

With these rates, Palmones said that more trees would have to be cut to produce high quality paper.

“We are now in the age of paperless technologies and this idea of using ‘paper tickets’ is even more detrimental to the environment because more trees are to be cut to sustain the paper requirement of Pagcor,” he said.