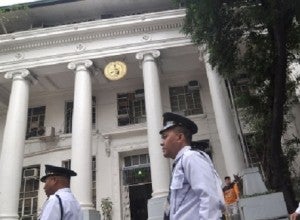 Ordered to appear for a formal probe on April 15 were Janet Lim-Napoles and her brother Reynaldo Lim for allegedly detaining Benhur Luy, lead employee of JLN Group of Companies.

Luy was rescued by National Bureau of Investigation agents over the weekend after four months in captivity inside Pacific Plaza Tower, Bonifacio Global City in Taguig.

The siblings were ordered to submit their respective counter-affidavits, witnesses, and any supporting documents.

Last March 1, relatives of the victims sought the government’s help in ensuring the safety of Luy.