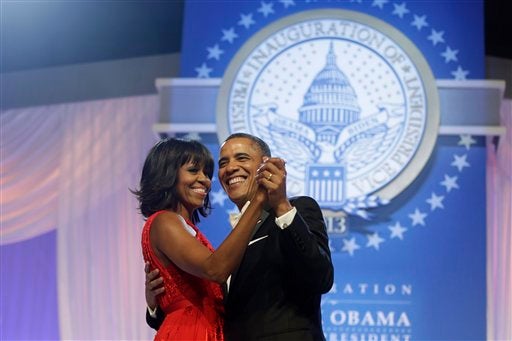 Taiwan’s Intellectual Property Court ruled Monday that Wu’s new label “Miss Wu” could not be registered as a brand because it was not distinctive enough.

Wu is one of only several dozen Chinese surnames and the court upheld a government trademark agency decision that “Miss Wu” was too generic, despite Wu’s claim that it conjured up the hoot of an owl, depicted on its logo.

He designed Michelle Obama’s white inaugural gown in 2008. On Monday, she appeared in another of his creations, a shiny red gown with a halter top.

Wu was born in Taiwan before moving to Canada at age 9.