Arroyo arrives at House of Representatives 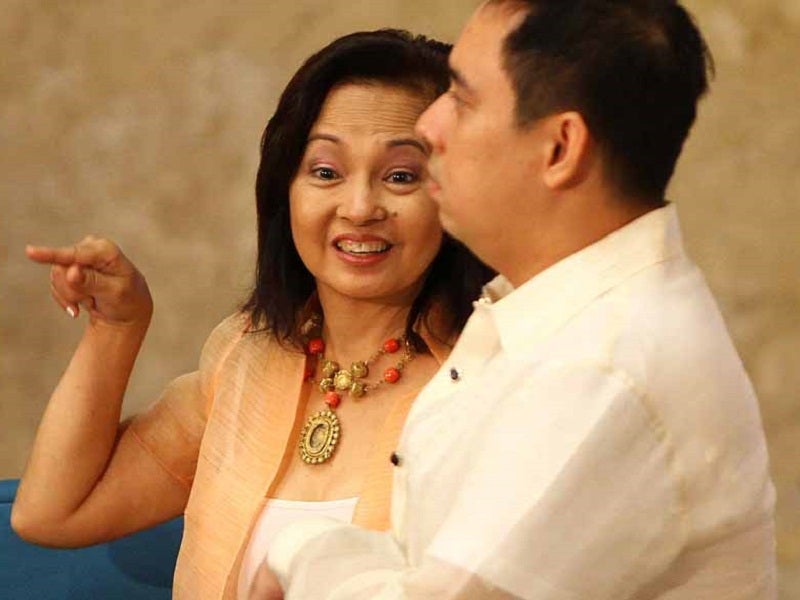 ARROYOS IN THE HOUSE Pampanga Representative Gloria Macapagal-Arroyo and her son Camarines Sur Representative Dato Arroyo were early birds at the morning session of the House of Representatives on Monday. RAFFY LERMA

The report said Arroyo, in a peach dress, went directly to the minority block.

She is not expected, however, to attend President Benigno Aquino III’s State of the Nation Address, having a prior commitment in Porac, Pampanga where she will go at about 1 p.m., the report said.