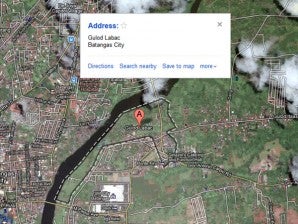 BATANGAS CITY–A 27-year-old seaman was shot to death while at the parking area of a gasoline station in the village of Gulod Labac here on Wednesday morning, police said.

Investigation showed that at around 8:40 a.m. Catapang was seated at the driver’s seat of his Ford Everest parked at a gasoline station when two unidentified gunmen on board a motorcycle shot him.

Catapang was brought to the Jesus of Nazareth Hospital but was declared dead on arrival.

Police have yet to determine motive for the killing.