Dengue cases in Philippines up by 16% 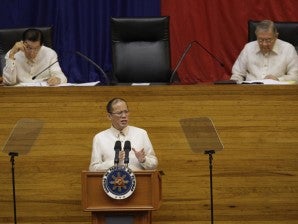 More and more Filipinos are infected with the dengue virus, largely disproving President Benigno Aquino’s claim in his State of the Nation Address (Sona) that the Philippines is on its way to managing the deadly mosquito-borne disease.

The Department of Health (DOH) on Thursday reported a 16-percent spike in dengue cases in the country this year.

There were already 51,597 cases recorded from Jan. 1 to July 14, according to the DOH National Epidemiology Center’s (NEC) dengue surveillance report.

The number of deaths from the dengue virus also rose to 328, which is higher than the 293 cases recorded during the same period last year.

A little over half, or 53 percent, of dengue patients were male, the NEC reported.

Many of the patients were children. According to the DOH, 40 percent of the cases were also found to belong to the 1 to 10 age group.