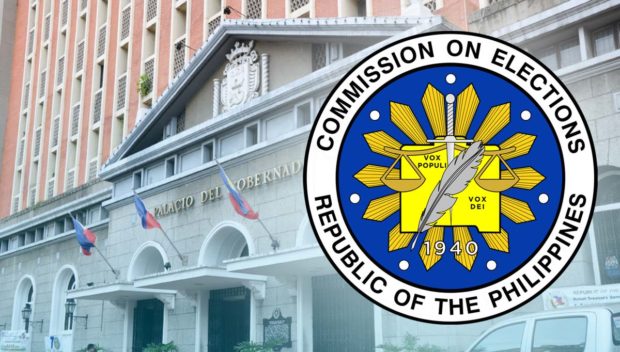 MANILA, Philippines — The Commission on Elections (Comelec) may no longer allow the extension of the registration period for qualified voters that will end on Jan. 31, the poll body’s spokesperson said on Wednesday.

“As of now, [the] commission en banc does not see any legal and factual basis to extend,” Comelec spokesperson John Rex Laudiangco said during the Laging Handa public briefing aired on state television.

He said enough time has already been allotted for the registration, which started last Dec. 12, although he admitted that the number of registrants only started growing in the second week of January.

The new round of registration followed President Ferdinand Marcos Jr.’s approval of Republic Act No. 11935 which postponed the barangay and Sangguniang Kabataan elections from Dec. 5, 2022, to Oct. 30 this year.

Laudiangco added that an extension of the deadline might no longer be possible should the Supreme Court grant a petition questioning the constitutionality of the postponement of the December elections and order the holding of elections before October.

Comelec chair ‘very sure’ of barangay, SK polls in October