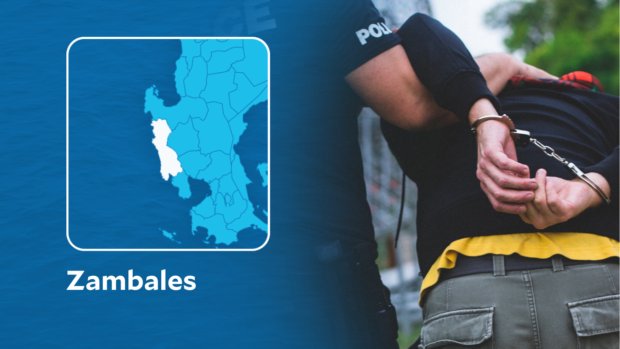 SAN ANTONIO, Zambales — Some P123,000 worth of alleged “shabu” (crystal meth) was confiscated during an anti-illegal drugs operation in Subic town in this province, the police said Wednesday, Jan. 25.

Initial reports show that Hajiraya Saral Ibnohali, 49, and her daughter, Stella Ibnohali Salahudin, 23, were among those arrested during the operation on Tuesday.

Seized from them were seven heat-sealed plastic sachets containing 18.2 grams of alleged shabu.

The suspects were detained and will face charges of violating the Comprehensive Dangerous Drugs Act of 2002. INQ

Over P1.5 million worth of shabu seized from couple in Subic