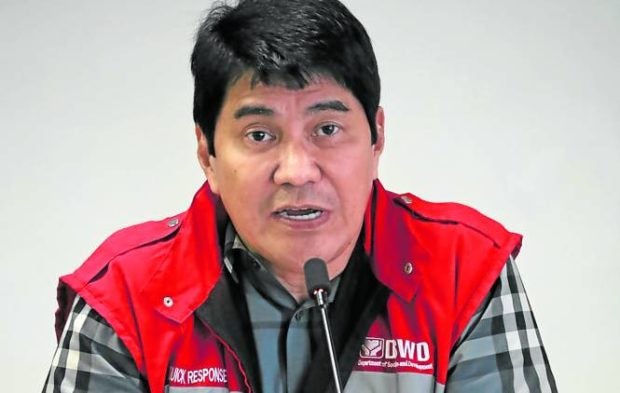 MANILA, Philippines — Calling former Social Welfare Secretary Erwin Tulfo an “asset,” President Ferdinand Marcos Jr. on Monday said he would give the TV broadcaster another government post despite having been bypassed twice by the Commission on Appointments last month.

In an interview with broadcast journalists in Malacañang, Marcos said Tulfo “did a very good job” at the Department of Social Welfare and Development, which he headed for six months before being replaced by Undersecretary Edu Punay as officer in charge.

“We can’t lose that kind of — that kind of asset,” the president said. “We’ll find something that he can do so we could take advantage of his good instincts when it comes to social service.”

He denied speculations that Tulfo would soon be tapped as a presidential adviser.

“No, that’s really not been part of the plan for Erwin. No, we have other plans for him, not as a presidential adviser,” he said.

Marcos also disclosed that former Presidential Management Staff (PMS) chief Zenaida Angping asked for her new post as ambassador to France. She was appointed to the diplomatic post on Jan. 13, more than a month after asking for a break from her duties as PMS chief.

“She came back and she said maybe I can just find something that will not, that I will be able to handle. And I said, ‘What do you think?” And she said, ‘If you could appoint me to a diplomatic position?,” he recalled.

The president said Angping was now working on passing the Foreign Service Officer (FSO) test, but that she had been a longtime aide of his uncle, Benjamin “Kokoy” Romualdez, a former Philippine ambassador to the United States, China, and Saudi Arabia.

“I think that’s what she’s going to plan to do now; what she has always wanted to do since before. So now we will formalize her wishes.” 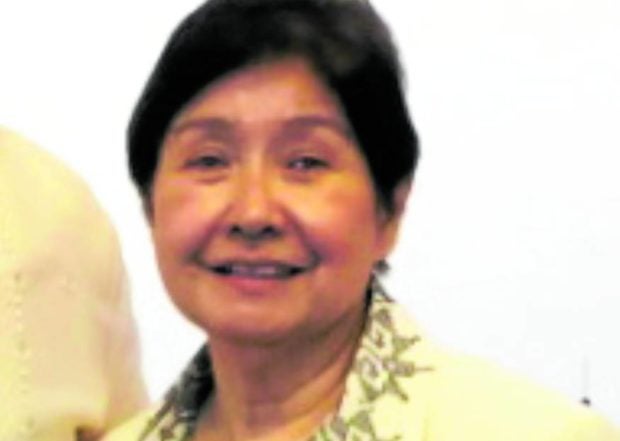 On Dec. 2 last year, Angping requested “some personal time” and asked to be relieved of her duties as PMS chief, as a Palace statement at the time put it, without elaborating.

She took time off days after her husband, former Manila Rep. Harry Angping, reportedly figured in a sexual harassment incident in Bangkok while the president was also in the Thai capital for the Asia-Pacific Economic Cooperation Summit.

The president also maintained that the first lady, Liza Araneta-Marcos, had “zero” involvement and “really has no input” in his decisions related to government appointments.

Araneta-Marcos, a lawyer, just helps with “how the workflow goes” and “where the documents go through,” he said.

“Whenever there’s a legal question, I’m not a lawyer so I need an expert opinion. She’s right next to me most of the time so I turn to her,” he added.

In a surprising move on Jan. 7, the president’s wife released a selfie video where she warned: “If I find out that somebody is using my name, I shall tell my husband not to appoint you, OK? So, I hope this is clear for everyone.”

On the political career of their son, Ilocos Norte Rep. Sandro Marcos, the president said: “We’re not grooming him for anything. He is grooming himself. He decided on this career in politics; he will handle it the way he does.”

“There is not some long-range plan that one day Sandro is going to be president. He will laugh, actually he will laugh in your face if you tell him that,” he added. “Everybody dreams to be at the No. 1 position. But that doesn’t mean that we’re plotting.”