NDRRMC: Death toll from widespread rain since January 2 now at 38 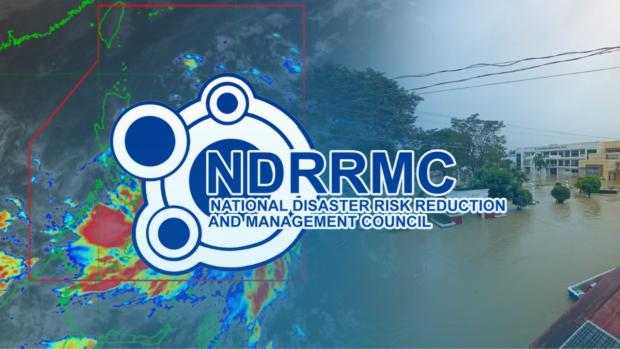 It said that 12 of these were recorded in the Zamboanga Peninsula, eight each in Bicol Region and Northern Mindanao, and seven in Eastern Visayas.

The NDRRMC further said it already validated 19 of the total death cases and is still verifying the rest.

A total of 12 people were also injured from the inclement weather since the beginning of the year while five individuals remain missing to this day following continuous rain and floods.

Damage to agriculture, meanwhile, was pegged at P751.9 million, and to infrastructure, P280.2 million.

A number of widespread rain-inducing

The Philippine Atmospheric, Geophysical and Astronomical Services Administration (Pagasa) said rain will still continue, notably in Palawan, the Bicol Region, Visayas, and Mindanao on Tuesday because the LPA off Davao City is expected to bring cloudy skies and scattered rain showers with thunderstorms in these areas.