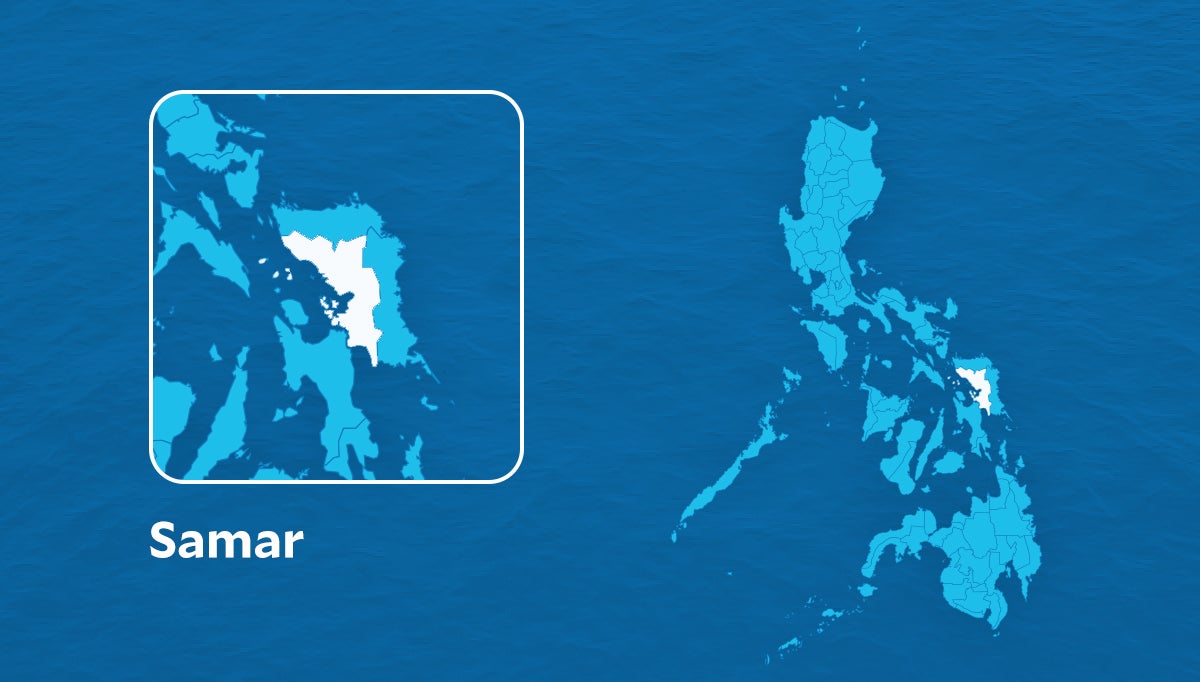 TACLOBAN CITY — Two siblings died in a vehicular accident in Pinabacdao town, Samar after they were hit head-on by a wing van on Monday morning.

Jerome Tabontabon, 17, and his elder sister, Janna, 18, passed away while being transported to a hospital, according to Capt. Leslie Montabon, the town’s police chief.

According to Montabon, the siblings were on their way to school from their home in Barangay Lali, also in Pinabacdao, when the accident happened at about 8 a.m.

“The two were riding a motorcycle on their way to school when it was bumped by the Isuzu wing van loaded with milk,” Montabon said.

Based on the investigation, Jerome, who was driving the motorcycle, tried to overtake a passenger bus when it was hit by the wing van driven by Robert Cadorna, 45.

The driver is now detained at the Pinabacdao municipal police station’s detention facility.