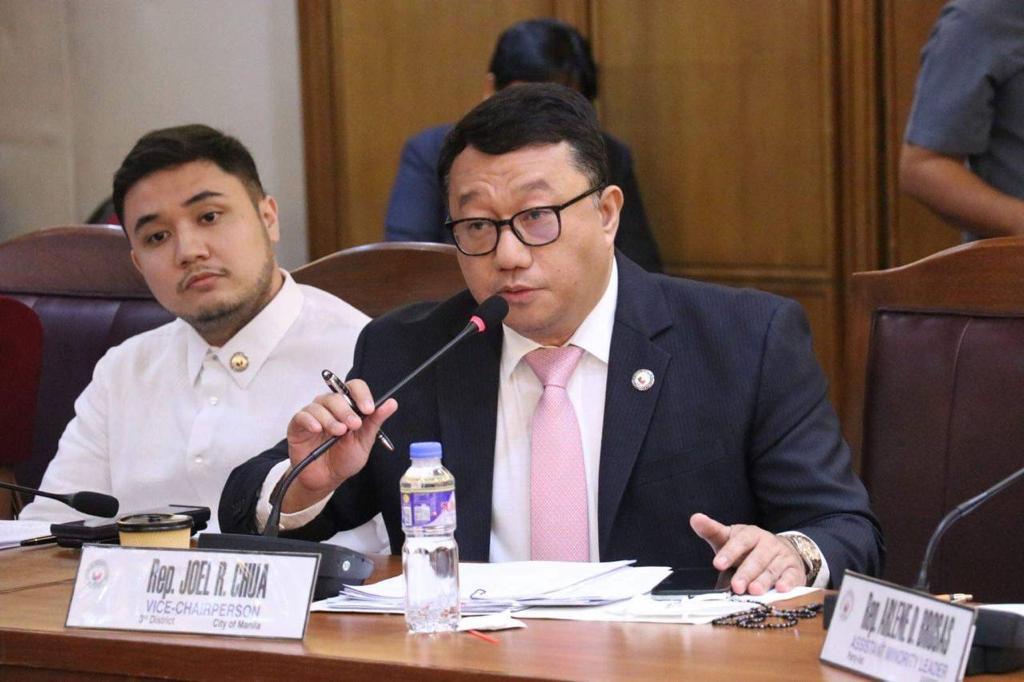 During the hearing of the House committee on Metro Manila Development (MMD) last December 14, 2022, Grab Philippines failed to answer questions regarding allegations on overcharging passengers, 2% commission hike, and its 99% acquisition of motorcycle taxi hailing app, Move It.

Grab’s legal counsel Katrisha Kok said they cannot answer questions pertaining to Grab’s business operations citing limited representation. This has pushed the patience of authorities to the brink and moved members of the MMD panel to issue a subpoena for the ride-hailing company’s executives to answer multiple allegations of actions taken against the interests of commuters and partner-drivers.

During the congressional inquiry, it was also alleged that Grab has consistently violated and disregarded the guidelines and directives of regulatory agencies such as the Philippine Competition Commission (PCC), Department of Transportation’s Technical Working Group (DOTr TWG), and Land Transportation and Franchising Regulatory Board (LTFRB).

READ: Grab PH, Move It shoved aside gov’t order by pushing through with acquisition – solon

Chua, in one of the MMD committee hearings, asked Grab officials to explain why they pushed through with the acquisition of Move It last August 2022 when there was a previous DOTR-TWG order in September 2021 suspending the partnership between the two companies.

It can be recalled that several transport and consumer groups decried Grab’s acquisition of Move It, alleging it was Grab’s way of getting into the government’s motorcycle taxi pilot program through a “backdoor.”

Marikina 2nd District Rep. Stella Luz Quimbo also blasted Grab Philippines after the PCC confirmed that the ride-hailing app continued fare increases despite being slapped with fines for overcharging. It can also be recalled that a slew of reports detailing instances of surge fees being applied outside of rush hour came to the attention of the Lawyers for Commuters Safety and Protection (LCSP), prompting the group’s president, Atty. Ariel Inton, to file a petition with the LTFRB.

During the LTFRB’s first hearing last December 12, 2022, Grab was a no show and was not able to provide an explanation when fare surcharges are applied. Grab Philippines Senior Director for Strategy and Operations Ronald Roda said one of them tested positive for COVID-19 and requested to postpone the hearing. But Inton said Grab’s delaying tactics are at the expense of the riding public. The LCSP leader even likened it to the “commuters being held hostage with its exorbitant and questionable fares.”

Previously, Grab voluntarily pledged that it would not increase fare prices although the company’s base fare of PhP 45 in 2019 has since risen to PhP 85 this year. Grab has also increased their current 20% commission by two percent, taking a sizable chunk of earnings from their partner drivers.

While the LTFRB said the 2% commission increase is outside their jurisdiction given it is between Grab and its drivers, lawmakers said the issue should be investigated by regulators to protect the welfare of drivers and riders.

Aside from recommending the suspension of Grab-Move It from the motorcycle taxi pilot study while it addresses accusations of violations, Chua also urged the DOTr-TWG to help facilitate the immediate passage of the Motorcycle Taxi bill and include the MMD panel as a regular member of the group.

The Manila congressman also moved to seek the approval of President Ferdinand Marcos Jr. to certify as urgent the said Motorcycle Taxi bill.