Grab PH, Move It shoved aside gov't order by pushing through with acquisition – solon | Inquirer News

Grab PH, Move It shoved aside gov’t order by pushing through with acquisition – solon 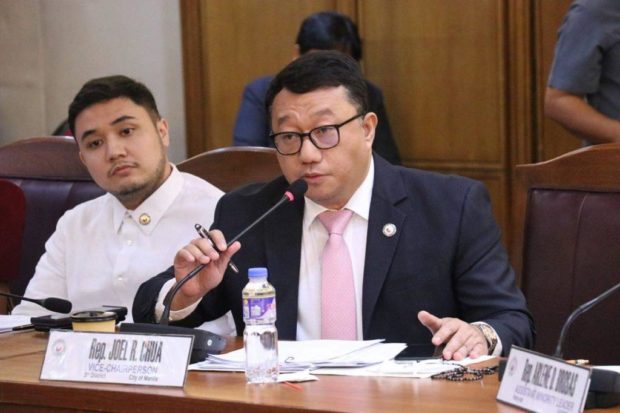 During the hearing of the House committee on Metro Manila development, the panel vice chair reiterated the ruling of the Department of Transportation’s technical working group (TWG) that disallowed Grab Philippines from acquiring Move It because such merger would make Grab Philippines a de facto fourth player in the government’s motorcycle taxi pilot program.

Chua further noted the TWG’s point that Grab Philippines can only enter the motorcycle taxi sector after a law has been passed.

To recall, several transport and consumer groups decried Grab Philippines’ acquisition of Move It, alleging that it is a “backdoor” means for Grab Philippines to get into the government’s motorcycle taxi pilot program.

“We terminated the partnership as soon as we were given the directive from the government agencies. What transpired in August 2022 was the mere acquisition of shares of Move It. The termination that transpired in 2021 was based on the original framework between Grab and Move It wherein booking of Move It can be done on the Grab app, but this is no longer in place as we speak,” Albana said.

But Move It emphasized there is a difference in framework, the booking process, and business operation when they were pushing for the partnership compared to the current acquisition of shares by Grab Philippines.

Chua then reminded Grab Philippines and Move It that the TWG suspended their proposed partnership because Move It was part of the government’s motorcycle taxi pilot study in aid of legislation.

Manila 1st District Rep. Ernix Dionisio also reminded all stakeholders present during the hearing that the main purpose of their discussion is to protect the people.