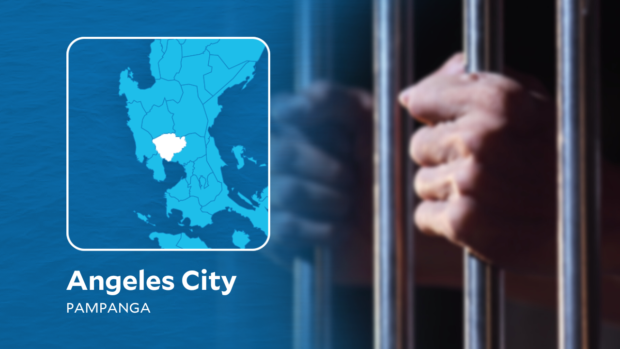 ANGELES CITY — A Chinese man was arrested during an anti-illegal drugs operation in Balibago village in this city.

In a statement Sunday, Jan. 22, the Police Regional Office 3 identified the suspect as Anping Hu, 41, a “high-value individual” in the local campaign against illegal drugs.

The police seized from the suspect four sachets of a white crystalline substance believed to be shabu with a combined weight of 15 grams valued at about P102,000 in the street market.

The marked P1,000 bill was recovered during the operation on Jan. 21.

3 arrested in Angeles City bust, over P100K worth of shabu seized