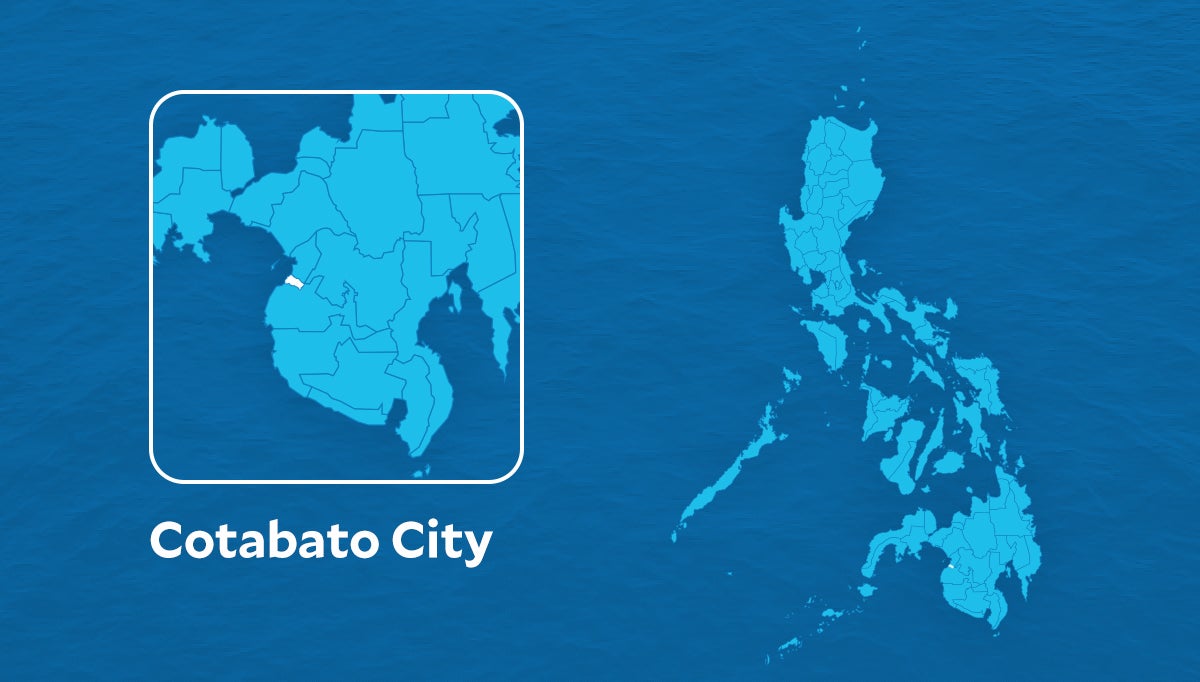 COTABATO CITY – Police investigators are probing whether the scheduled wedding of a village councilman of Pikit town, Cotabato province had something to do with his killing here on Friday.

Lt. Colonel Carmelo Mungkas of the Cotabato City police office, said Kingdom Mangansakan, 24,  councilman of Barangay Macasendig in Pikit was pronounced dead on arrival at the Cotabato Regional and Medical Center after being shot at around 6:10 p.m. by a still unidentified gunman.

Mungkas said Mangansakan was busy attending to preparatory programs in front of the Al Nor Convention Center along Sinsuat Avenue in connection with his scheduled wedding when he was shot from behind.

Probers found four empty shells of a caliber .45 pistol at the crime scene.

The incident happened in a crowded spot of the Al Nor mall compound where business establishments like pharmacies, money couriers and pawnshops are located.

Mangansakan, a native of  Maguindanao, was laid to rest on Saturday according to Muslim tradition. He was supposed to get married on that day.

“As to the motive, we are considering the angle about his supposed marriage on Saturday and his work as village official,” Mungkas said.

“We give respect to the grieving family, we cannot solicit information from them as of yet,” Mungkas added.

Some Cotabato City areas under lockdown after shooting incidents