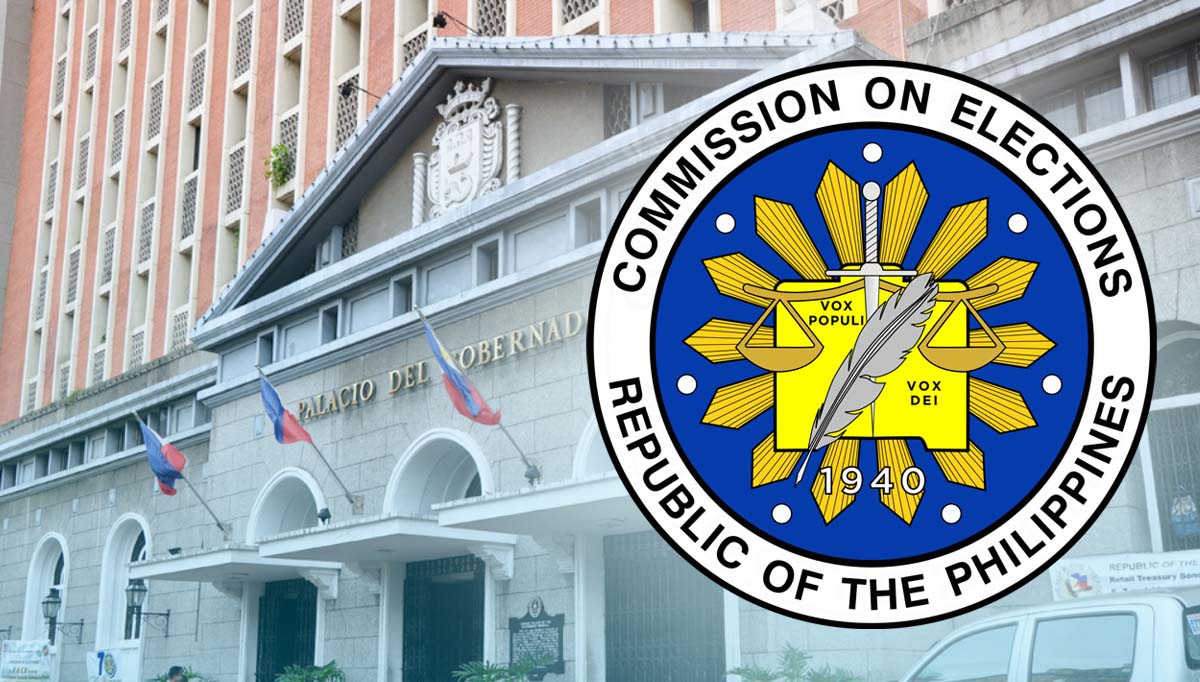 MANILA, Philippines — The Commission on Elections (Comelec) aims to finish printing ballots for the Barangay and Sangguniang Kabataan (SK) polls by the second week of February.

The Barangay and SK elections are slated on October 30.

(We are almost complete with all the materials. We will print the ballots — all 91 million plus additional ballots from the ongoing voter registration — until the second week of February.)

According to the Comelec, the printing of ballots started last year but was halted as the Barangay and SK polls, initially scheduled on December 5, 2022 were postponed to October 30, 2023.

The dismal turnout for the election disheartened Garcia; it was expected that 1.5 to 2 million people would register, but only about 200,000 had done so.

(Like what we expected, it’s always like every time the voter registration starts or resumes, it is low and only a few go to Comelec offices despite our continuous appeal for them to register.)

Voter registration started in December last year and will end on January 31.