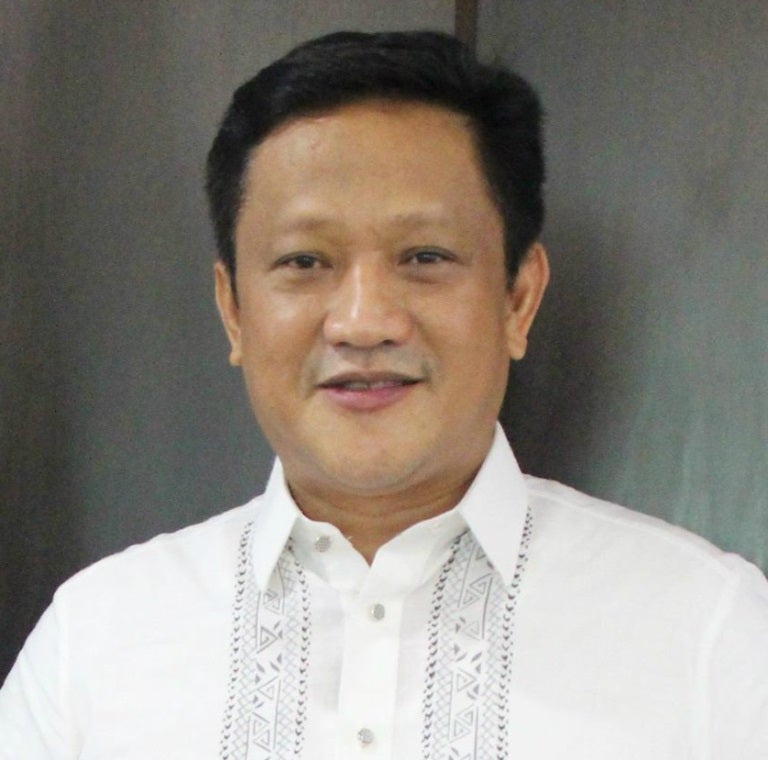 Labor lawyer Angelo “Jijil” Jimenez promised to protect academic freedom and the “independence of institutions” as he was chosen on Friday to govern the University of the Philippines (UP) for the next six years.

As the 22nd president of the country’s premier state university, Jimenez, who upset many in the UP community for refusing to champion an accord that would keep military forces away from university premises, said he intended to lead the university through the challenges of the COVID-19 pandemic and globalization.

“Ideas are the life and blood of the university and academic freedom is the cardiovascular system. We have to protect this system so ideas can flow and make a very healthy institution,” he said during a brief speech after his selection.

“We only respect one force and that is the force of the superior idea,” Jimenez said.

He will succeed incumbent president Danilo Concepcion and assume office in February 2023.

The university’s board of regents (BOR) arrived at its final pick after over two hours of deliberations and three rounds of balloting, according to student regent Siegfred Severino, who made the announcement.

Jimenez, who won presidential citations for his work safeguarding overseas Filipino workers in the Middle East, bested five other nominees, including UP Diliman’s chancellor Fidel Nemenzo, who had been the favorite among UP’s academic community.

Prospero de Vera, chair of the Commission on Higher Education (CHEd) and a BOR member, told reporters that the board took a long time to decide because its 11 members had to interview the candidates one by one.

They also needed to pore over hundreds of manifestos.

He said Jimenez was selected likely because he had “better answers and better platforms.”

“I cannot speak for the 11. I have my own decision-making, but my sole interest is the interest of higher education and of CHEd,” De Vera said.

But Jimenez’s selection came as a huge disappointment to many students and faculty members, who showed up in great numbers at Quezon Hall to express their support for Nemenzo, a longtime scholar and activist.

Several UP organizations and a number of prominent alumni, including national scientists and artists, had endorsed Nemenzo for the presidency.

The son of former UP president Francisco Nemenzo Jr. said he respected the board’s decision. “Ideally, I had hoped that the voice of the community would have had greater weight. I respect the process but maybe we need to do a serious review of the processes to make sure that the voices of the stakeholders—the students, staff, the faculty—are heeded more,” he said.

Addressing the students at Quezon Hall, Jimenez vowed to meet with UP’s student leaders soon to consult with them on issues and in drafting an executive committee.

“We really have to adjust to the new realities, we have to improve our teaching tools and methods. I know you are serious about that so I am serious about it too,” Jimenez said.

But when pressed by the crowd to state whether he supported the 1989 UP-Department of National Defense (DND) Accord, a martial law document that guaranteed minimal state intrusion on UP campuses, he refused to give a categorical answer.

The 33-year-old agreement was an offshoot of the 1982 Soto-Enrile Accord, which barred military forces from entering UP campuses at the height of protests leading up to the 1986 Edsa People Power Revolution, which ousted the dictator Ferdinand Marcos.

Jimenez gave another equivocal answer to another thorny issue—the bill pushing for mandatory Reserve Officers Training Corps in college—by only saying he had yet to read the proposal.

Severino, the student regent, said the results of the BOR selection, while disappointing, was at least a “partial victory,” as it averted the election of another unpopular candidate.

Besides being a lawyer and labor and migration expert, Jimenez is an educator and author. At present, he is a counsel at the law firm Jaromay Laurente and Associates, and a consultant of Cebu Rep. Pablo John Garcia.

Jimenez twice served on the UP BOR, appointed by President Corazon Aquino in 1992 and by President Rodrigo Duterte in 2016. He was a trustee of the UP Foundation from 2017 to 2021.

Jimenez earned a sociology degree from UP Diliman in 1987 and finished law in 1994. In 1995, he was admitted to the Philippine bar. He completed a master’s in public management at the National University of Singapore in 2013.

He is a member of Alpha Phi Beta fraternity. The incumbent Concepcion is from Upsilon Sigma Phi.

Jimenez received a presidential citation for his role in the rescue of the Filipino accountant Robert Tarongoy taken hostage in Baghdad in 2005, and another for his work as a crisis manager during the war in Lebanon in 2006.

The search for the 22nd UP president

TAGS: Lawyer, University of the Philippines, UP, UP president