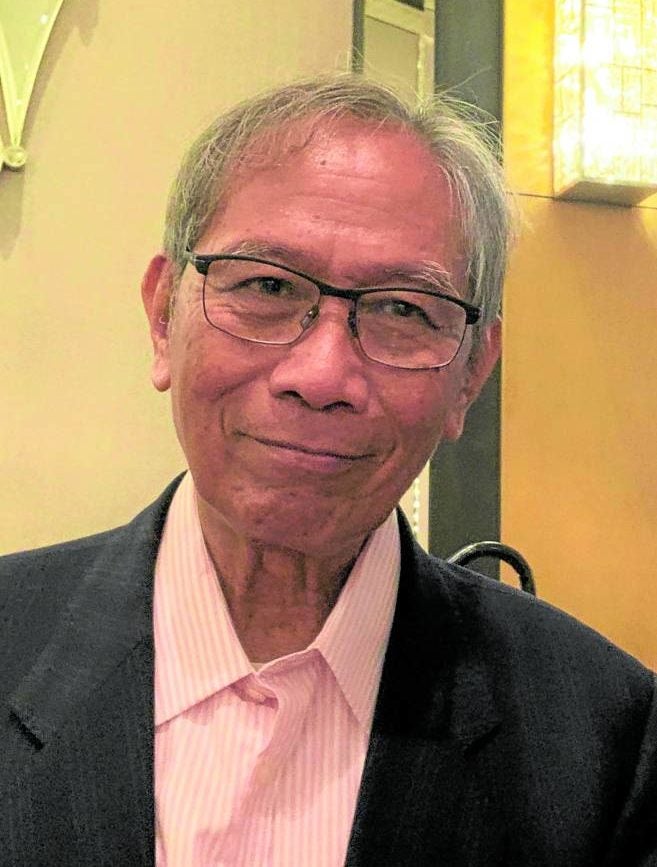 Economist and National Scientist Raul Fabella said no amount of tweaking could repair the Maharlika Investment Fund (MIF) bill because its flaws were fundamental: the moral hazard arising from unnecessary state intervention and the unjustified economic backdrop.

At the heart of the bill, he said, was the consolidation of resources under one umbrella which would be wielded by a group of people who did not own them.

“Positive returns for Maharlika placements will mean hefty private returns (bonuses) for these select group; but negative returns will be socialized, that is, charged to the nation,” Fabella said in a critique of the proposed sovereign wealth fund (SWF) that he sent to the Inquirer.

“History tells us that such arrangements lead to irresponsible risk taking, bankruptcy and financial crises,” said the 73-year-old University of the Philippines professor emeritus.

In his critique titled “Beyond Repair: The Maharlika Wealth Fund,” excluding the Social Security System and Government Service Insurance System as sources of financing for House Bill No. 6398, or any other fine-tuning, would not solve the fundamental problems.

“The Maharlika Wealth Fund gets it very wrong by contriving that the main Philippine infrastructure problem is financing and becoming once more a market player in the risk-return space,” Fabella said.

It is also a “dangerous illusion” to say that the Philippines has surpluses lying idle at a time of historically high fiscal deficit and massive debt load, he stressed.

Sovereign wealth funds were conceived to invest funds sourced from accumulating excess—not needed for day-to-day operations—and these were normally from exports and trade, and capital account surpluses, Fabella said. But not all resources, especially borrowed funds, are a good fit, he added.

“The current problem in 2022 and now is that our debt load is dangerously tending toward a payments crisis; the economy has to outgrow the debt to push back on the payments crisis,” he said.

Fabella recalled that the country had initiated a sovereign wealth fund of sorts in the 1970s-1980s, albeit under a different name then.

“It funded ‘behest loans’ granted by President Marcos 1 of which the legal cover was the Presidential Decree powers of the President under the 1973 Constitution,” he said.

Similarly, he said the Oil Price Stabilization Fund (OPSF) had started out as a “high-minded” government response to the oil crises and was meant to recoup the welfare gained from reduced pump price volatility.

“But as is normal in government projects, the required price adjustments were politicized and OPSF became a black hole of fiscal resources threatening to bankrupt the state. No money for construction and repair of roads and bridges; [instead there was] massive subsidy for private cars and SUVs (sport utility vehicles),” Fabella said.

The country had correctly scrapped the OPSF, privatized power generation and water utilities and embraced public-private partnership (PPP) in infrastructure building, he said.

PPP reduced the financing hurdle of large infrastructure, but many projects are getting delayed and/or burning cash because government fails to deliver its part of the contract in the form of timely right-of-way, Fabella lamented.

Despite its limits, he pointed out that the PPP had produced, among others, TPLEx, or Tarlac-Pangasinan-La Union Expressway, Wawa Bulkwater dam and Skyway 3.

In infrastructure provisions, he said that it is the thin pipeline rather than funding that was the problem.

“Thin pipeline is not just a lack of bridges and/or dams—there is a nauseating surfeit of that; it is lack of the proper regulatory and rule-of-law ecology surrounding the gaping public infrastructure gaps that makes the risk-adjusted return attractive for market players,” Fabella said.

He noted the Philippine’s dismal rule of law ranking—97th out of 140 countries, based on World Justice Project and third from last (out of 15 countries) in East Asia, better only than Myanmar and Cambodia.

“Some may get the impression that the opposition to MIF (Maharlika Investment Fund) bill is over one or the other provision which if dropped or reworded would save the bill. Wrong! The fact is that under weak rule of law, the MIF bill is wrong in principle and is thus beyond repair,” Fabella said.

Instead, the country’s resources should be trained toward economic growth through increased domestic physical and human capital investment, he said.

China did not need a SWF to realize that its best bet was in hard and soft infrastructure investment, which anchored its remarkable growth, Fabella said.

The claim that SWF was needed to realize the best return for investment fund is “bogus,” he said.

“The additional claim that you solve your fiscal frailty by putting your already thin resources at greater risk is a gambler’s double down folly! Wiser is the counsel outside the bingo hall: bet only the money you do not need! That is the philosophy of prudent SWF,” Fabella said.

He said the state best remains as enabler of the private sector as engine of growth rather than become itself once again a market actor.