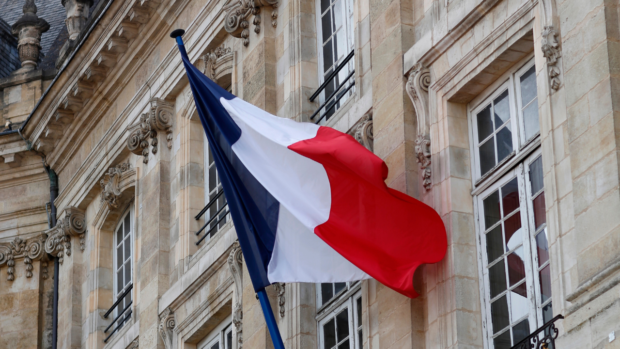 Dijon, France — A group of villagers in eastern France said Friday they have asked President Emmanuel Macron to remove their mayor, who refuses to resign despite an investigation into allegations he accessed child sexual images.

Dominique Lott, mayor of the Echenon municipality home to around 800 people, was one of 48 men arrested in mid-November raids across France.

He has acknowledged “some of the acts of which he is accused” ahead of his April trial, Dijon prosecutors said when he was detained.

They added that he possessed “images and videos depicting minors aged five to 15 in suggestive poses, or engaging in sex acts with each other or with adults”.

But the mayor is not required to resign by law, stoking anger among villagers.

By Friday, a petition demanding he step down had gathered almost 600 signatures.

National politicians Adrien Quatennens — an MP accused of striking his wife — and Julien Bayou — the Greens chief who stepped down over accusations of “psychological violence” against a former partner — had quit, so “why not our mayor?”, the signatories asked.

“Only two” village councilors out of 14 have stepped down in protest, said local resident and mother of an eight-month-old boy, Wardia Haya-Cartaut, one of the authors of the letter to Macron.

For its part, the local council said in a statement that “the justice system will take care of the trial, that’s not up to us”.

“Legally speaking, we have no room for maneuver,” the council added.

But Haya-Cartaut quotes chapter and verse from the legal code on local government, which allows the French president to recall a mayor.

“Without disrespecting the principle of presumption of innocence, it is in your power to issue a disciplinary measure,” she wrote to Macron alongside two other local mothers.

Ex-US diplomat admits to sex crimes with minors in PH