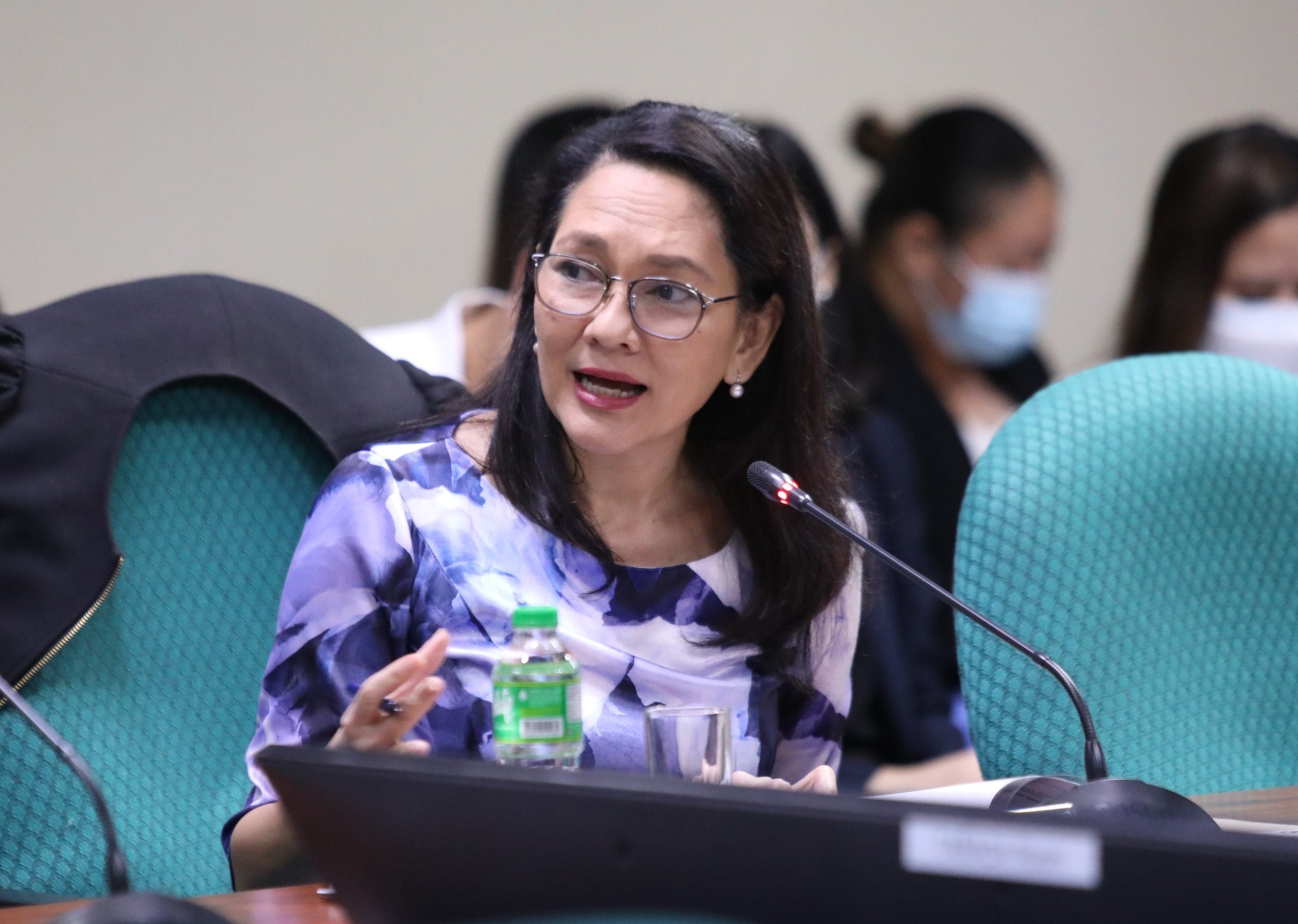 In July this year, Hontiveros raised the alarm over the widespread availability of online groups supposedly posting lewd images to entice sexual predators.

The National Bureau of Investigation (NBI) notified the senator’s office three months later that it had already acted on her concerns.

“The new Anti-OSAEC (Anti-Online Sexual Abuse and Exploitation of Children Law) is working,” Hontiveros said in a statement.

(As of now, 20 websites and photos distributing child sexual abuse and exploitation materials on the internet are already blocked.)

(NBI also furnished our office with a copy of the links they acted on. As the principal author of the law, this is a very positive development in our fight against OSAEC)

The NBI’s cybercrime unit also informed the senator that telecommunication giant PLDT Inc. also immediately acted on its request to takedown the said websites and links.

Her office shared a copy of PLDT’s letter dated October 13 informing the NBI that it had “already implemented the blocking  of the listed URLs.”

“Please note, however, that we cannot comply with the preservation request considering that the servers involved are not owned by PLDT and hence, we cannot preserve any digital evidence relative to these URLs,” Angel Redoble, FVP & Group Chief Information Security Officer of PLDT, said in the letter addressed to NBI Director Medardo De Lemos.

Hontiveros thanked the NBI and the private sector, like the PLDT, for their immediate actions.

“It gives me joy to see all of us working together to truly shut down OSAEC,” the senator said.

Hontiveros likewise urged the public to continue to report to authorities child abuse sites to put an end to the problem.