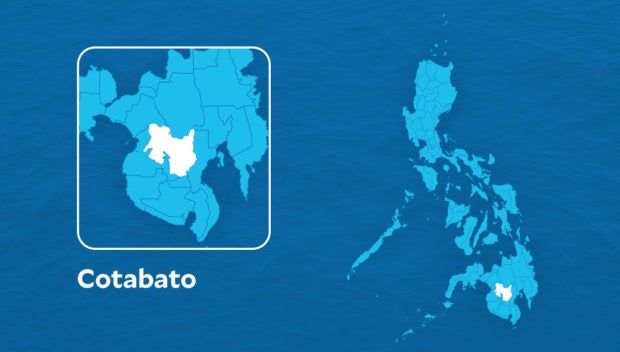 ALEOSAN, Cotabato — Six members of the Civilian Armed Forces Geographical Unit (CAFGU) were killed in an encounter with heavily armed men in a remote village here on Friday.

The clash erupted after gunmen ambushed and killed a CAFGU not far from their detachment in the border of Tapudoc and Bualan villages, according to Colonel Donald Gumiran, commander of the Army’s 602nd Infantry Brigade.

The ambush occurred at 2:30 p.m. that left militiaman Raul Santillana dead. His colleagues who heard the bursts of gunfire quickly responded and found him dead at the roadside, prompting a pursuit operation in which five more were slain.

Gumiran said the CAFGUs were in a disadvantaged position against the huge number of gunmen. The firefight lasted for more than an hour.

The six militias were under the supervision of the Army’s 90th Infantry Battalion.

Maj. Jennefer Amotan, Aleosan town police chief said, there had been enmity between the militiamen and the ambushers, although she did not elaborate.

As a result of the fighting, an undetermined number of civilians from Tapudoc and Bualan have fled to safer grounds.

Military and police investigations are still ongoing as of posting.