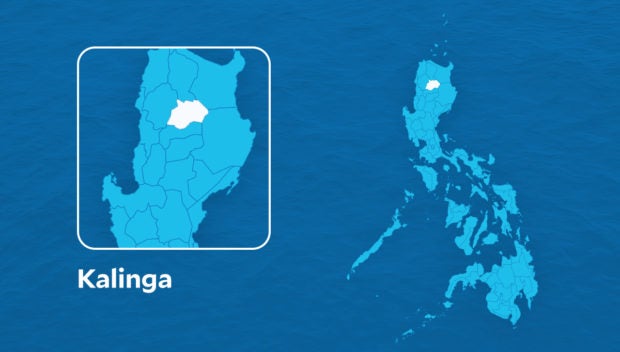 A five-minute firefight ensued from the encounter, forcing the rebels to eventually withdraw.

Pamittan said no soldiers were wounded in the skirmish, but bloodstains were spotted at the clash site, an indication that some of the rebels could have been wounded in the firefight.

NPA rebel slain in clash with Army in Gingoog