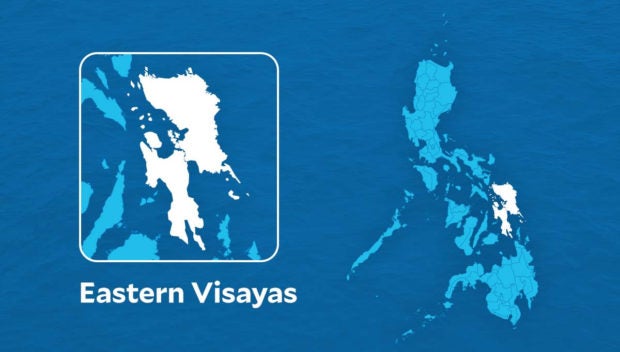 The Philippine Institute of Volcanology and Seismology (Philvocs) traced the quake’s epicenter to Mapanas town in Northern Samar.

The quake, which was tectonic in origin, was felt at Mapanas and its nearby town of Palapag at Intensity 3.

Intensity 2 was felt in Rosario and San Roque towns in Northern Samar; and in Prieto Diaz and Bulusan towns in Sorsogon.

It also rattled Hernani and Can-avid, both in Eastern Samar; Hilongos, Dulag, Kananga, Abuyog, Alangalang, and Baybay City, all in Leyte at Intensity 1.

The same intensity was felt in Legazpi City and Tabaco in Albay; Mercedes and Daet in Camarines Norte; and Pili in Camarines Sur.