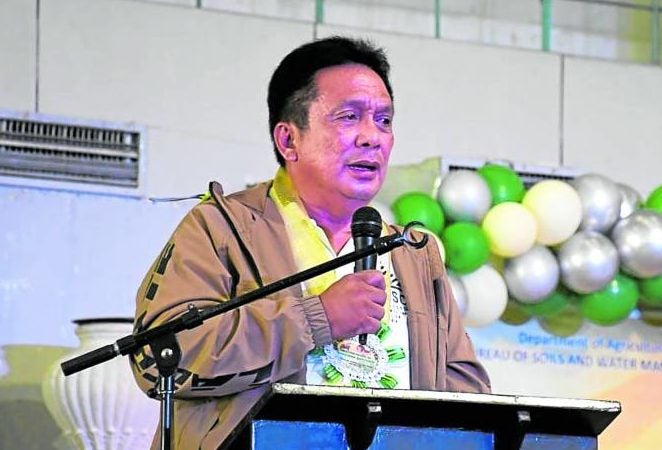 BACOLOD CITY—All three representatives of Negros Oriental on Wednesday vowed to continue pushing for the revival of the Negros Island Region (NIR) despite opposition from its governor.

On Tuesday, Negros Oriental Gov. Roel Degamo voiced his opposition to the NIR, saying residents of Negros Oriental would rather prefer to be part of the Cebuano-speaking people of Bohol, Cebu and Siquijor.

In 2015, then President Benigno Aquino III issued Executive Order No. 183, creating the NIR that effectively brought government services closer to residents of Negros Island. However, in 2017, the NIR was abolished by then President Rodrigo Duterte through EO 38.

“As a congresswoman, my mandate [comes from] the people. I am their representative, and there is really a strong clamor for the [revival of] NIR from my constituents,” she said.

Aside from bringing government services closer to the people of Negros provinces, the NIR will translate to greater employment opportunities for Negrenses, Limkaichong said.

“They will no longer have to travel to Iloilo City or Cebu City, because the regional offices will be located in our provinces. As we bring national government services closer, we create jobs that will be available for our people,” she said.

Ultimately, Limkaichong said the goal was to strengthen the autonomy of local governments and to accelerate economic and social development in both provinces.

“We are hopeful that Governor [Degamo] will see the wisdom of this bill, and that this will be for the best interest of the people of Negros,” she said.

According to Teves, whatever Degamo will say will have no bearing as the governor is not a lawmaker.

“The NIR will be crafted by a law,” Teves said. “Negros Oriental and [Negros] Occidental want the NIR. Maybe, Degamo is opposing it because of a lack of understanding.”

Sagarbarria said most of the representatives of Negros Island are doing their part to revive NIR.“We believe it (NIR) can bring more progress to the island, especially because we’re working as one, and it is better for everyone,” he said.

Negros Occidental Gov. Eugenio Jose Lacson, who is supporting the creation of the NIR, said Degamo’s opposition “is not good news, but we’ll see.”

“We already have senators who really pushed for NIR and we will continue to support that stand,” he said.

Lacson said they could reach out to Degamo and find out what might change his mind.Bacolod City Mayor Alfredo Abelardo Benitez has also submitted a position paper to Congress in support of NIR.

According to Benitez, his alternative to the NIR, in the meantime, is the creation of a subregion for Western Visayas where all national government agencies will set up offices in Bacolod to serve the needs of residents of the city and Negros Occidental.“It is up to Negros Oriental to decide whether it wants a subregion,” he said.

Negros Oriental solons to continue pushing for creation of NIR