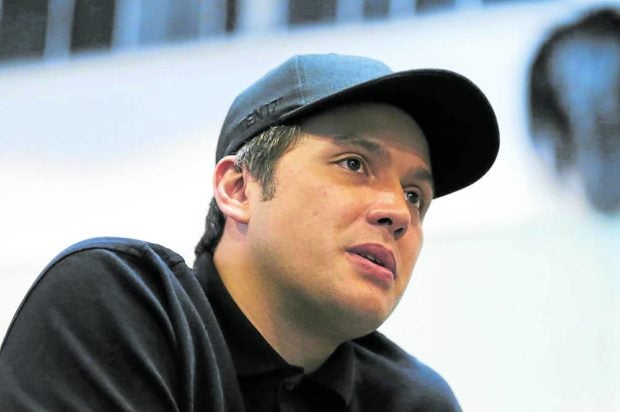 MANILA, Philippines — In his new post as the presidential adviser for creative communications, film director Paul Soriano said on Monday he would “reach out” to critics and work with them to “make the creative industry even greater.”

Soriano admitted that politics in the Philippines has been “very polarizing.”

“Let’s be honest. It has been very polarizing, right? But I choose to see the creative in them rather than the other side. So I want to reach out to my fellow creative people in the industries out there. Let us work together,” he said.

“Yes, we can disagree on many things, but let us agree that we can make and we can show the world how creative we are. We may disagree on a lot of things, but we can agree on making the creative industry even greater. Then let us do that together,” Soriano added.

He said he would “extend his hand” to all the people who criticized him and his wife, actress Toni Gonzaga, when they actively supported President Ferdinand Marcos Jr. during his 2022 election campaign.

“I will extend my hand to all people who have criticized me or my wife. We choose, I choose to see the good in them because I know that they mean well. I guess that passion comes from something deep, right? So I respect it. It is their opinion. So maybe we can work and come together for the creative industry,” Soriano said.

He admitted that his new role would be “challenging,” but he considered it an “honor” to serve under Marcos’ administration, where his job involved how to “creatively communicate what is in the heart of the president.”

One of his mandates, he said, is to “synergize the message” and come up with a “country branding” that will best show who the Filipinos are to the world.

Soriano, a nephew of first lady Liza Marcos, said had met with the tourism, interior, and migrant workers departments for the plans that his office could start executing starting next year.

dPaul Soriano to get only P1 salary yearly as Marcos adviser