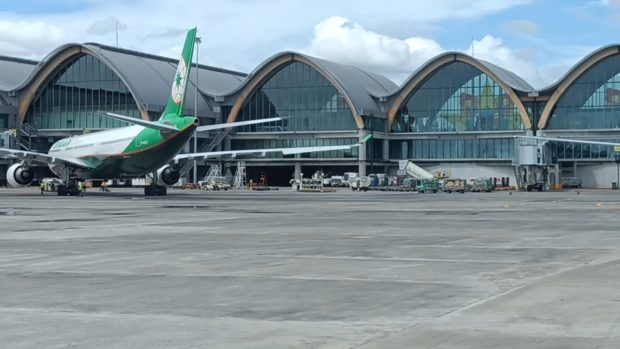 CEBU CITY — The construction of the second runway of the Mactan-Cebu International Airport (MCIA) will be finished by March 2023.

MCIA general manager Julius Neri, however, said the runway would not be used immediately after completion since they still need to secure permits and conduct safety inspections.

The new runway is set to be operational by the third quarter of 2023.

“We are saying that it will be finished, including all the lights and markings, sometime in March or end of February. But the approval (of aviation inspections) usually takes a minimum of six months. However, to speed it up, we started already complying with the requirements as early as now even if the construction is not done yet,” Neri said.

Neri was glad for the support from the Department of Transportation and the Civil Aviation Authority of the Philippines.

“This is very important also (for everyone) especially in the aftermath of the Korean Air incident. Hopefully we will now have two runways that if one is closed down, we still have another runway to use,” Neri said.

Aside from preventing disruptions in airport operations when another aircraft overshoots, the additional runway will speed up landing and take off of airplanes at the MCIA.

“They (aircrafts) will no longer have to wait or will have shorter queueing since one runway can be used for take off and the other one is for landing,” he said.

Neri said the new runway will increase capacity and efficiency of the MCIA by about 25 percent.