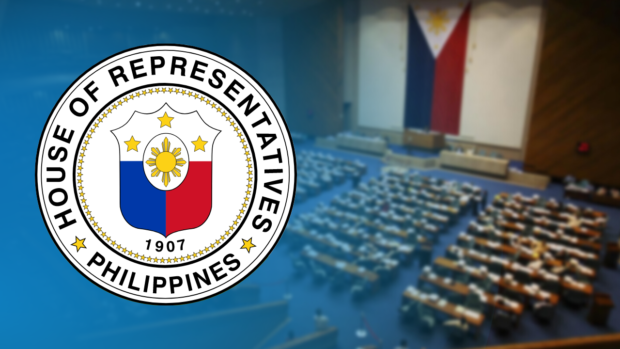 The proposal to create a Virology and Vaccine Institute of the Philippines (VIP) earned the approval of the House of Representatives on its third and final reading on Monday.

MANILA, Philippines – The proposal to create a Virology and Vaccine Institute of the Philippines (VIP) earned the approval of the House of Representatives on its third and final reading on Monday.

A total of 216 lawmakers approved House Bill No. 6452, or the Act Establishing the Virology and Vaccine Institute of the Philippines, which is among the priority measures mentioned by President Ferdinand “Bongbong” Marcos Jr. during his first State of the Nation Address last July.

House Speaker Martin Romualdez, who was among the principal authors of the bill, said the measure is pushing for the creation of a VIP with the following objectives:

The VIP will have a policy-making governing board with the Department of Science and Technology (DOST) chief as its chairperson and the Health and Agriculture Department’s Secretaries as its co-chairpersons.

Members from the Department of Environment and Natural Resources, Department of Foreign Affairs, Commission on Higher and Technical Education, Research Institute for Tropical Medicine, and Food and Drug Administration, among other agencies, will also join the body’s governing board in protecting any VIP-developed intellectual property funded from the Filipino people’s taxes.

Although voting in the affirmative, Rep. France Castro of the Alliance of Concerned Teachers (ACT) party-list expressed reservations about the proposed measure.

She acknowledged the importance of having a VIP to restore the country’s capacity to produce and develop vaccines, noting that the Philippines was previously able to manufacture vaccines for smallpox and rabies, among others, through its Serum and Vaccine Laboratory in Muntinlupa City.

The lawmaker also cited that in 1939, the Philippines could even donate vaccines to China.

Castro then aired worries that the VIP would succumb to privatization as the bill includes a section for private-public partnerships, tasking the DOST, Department of Trade and Industry, Department of Health, Department of Agriculture, and the public-private partnership center to work together “for the development of new industries, products, and services where the VIP shall be the main research and development unit.”

(We don’t want the private sector to profit from the vaccines made and developed by the VIP, and in the long run, we would have to buy the vaccines we developed because we no longer can produce it.)

She further pressed for Filipino scientists and researchers to have a patent in their works related to developing vaccines and other medicines.

(The Filipino people should benefit from the VIP, and the private sector should not merely make money out of this. We should ensure that the vaccines that will be developed by the VIP in the future will be accessible and free.)