Records that tumbled in 2022 | Inquirer News

Records that tumbled in 2022 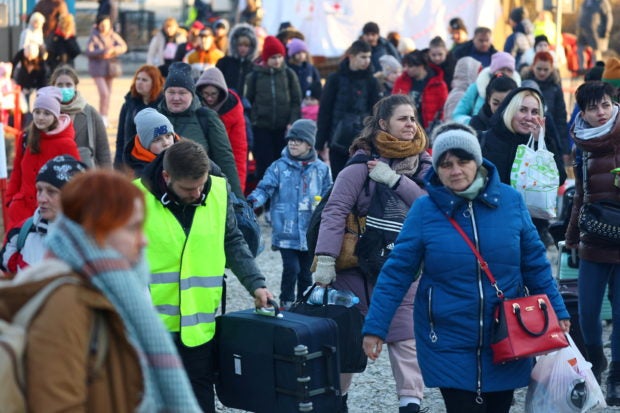 Refugees cross the border from Ukraine to Poland, fleeing the Russian invasion of Ukraine, at a border checkpoint in Kroscienko, Poland, March 17, 2022. REUTERS/Fabrizio Bensch

PARIS — From roasting temperatures to rocketing energy prices and millions of refugees fleeing Ukraine, 2022 was a year of extremes.

AFP looks back at some of the records smashed:

Russia’s invasion of Ukraine in February caused a massive jump in energy and food costs, with the UN Food and Agriculture Organization’s Food Price Index hitting a historic peak in March and the cost of gas in Europe reaching record highs.

The eurozone annual inflation climbed steadily to 10.6 percent in October, the biggest increase since the index began in 1997.

The war also triggered the biggest wave of refugees in Europe since the end of World War II. More than 7 million Ukrainians fled to other European countries and a further 6.9 million were displaced internally, according to the UN refugee agency UNHCR.

Globally, the number of displaced people exceeded 100 million for the first time. 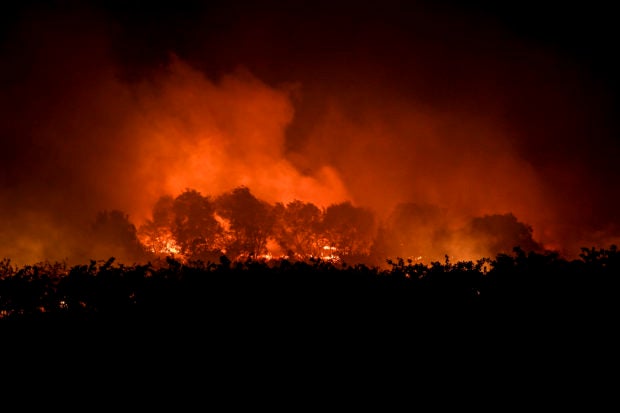 A wildfire advances in Orjais, Covilha council in central Portugal, on August 16, 2022. AFP

Europe sweated through its hottest summer on record, with records tumbling in many countries, including England where the mercury topped 40 degrees Celsius (104 degrees Fahrenheit) for the first time. Forest fires linked to the hotter, drier conditions also guzzled more land than ever before in Europe — over 600,000 hectares.

North Korea fired a record number of missiles into the Sea of Japan in response to large-scale joint military exercises staged by South Korea and the United States. 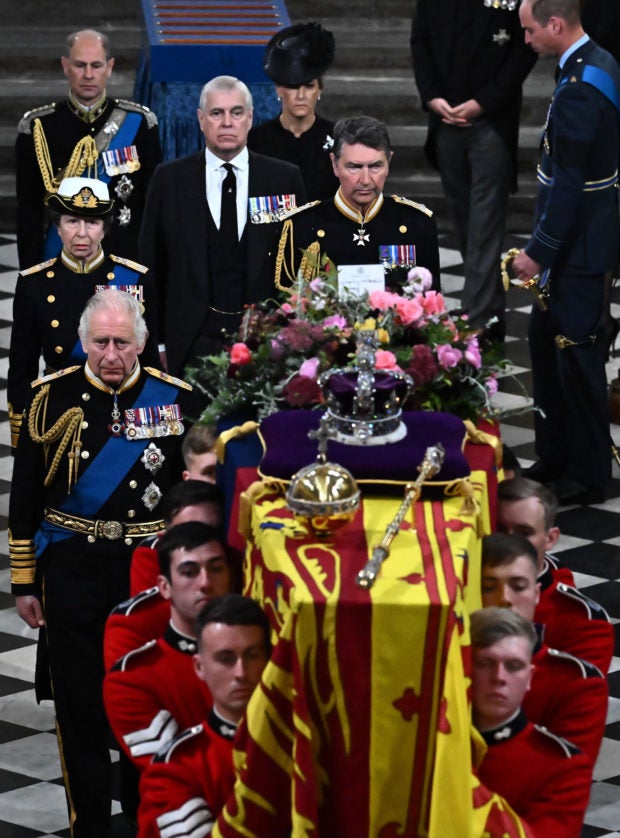 After 70 years on the throne, Britain’s longest-serving monarch, Queen Elizabeth II, passed away on September 8, aged 96.

Before her massive state funeral, an estimated quarter of a million people queued round the clock to view the coffin as it lay in state.

It was a big year for Elon Musk, the world’s richest man whose fortune was estimated by Forbes at close to $200 billion at the start of December. 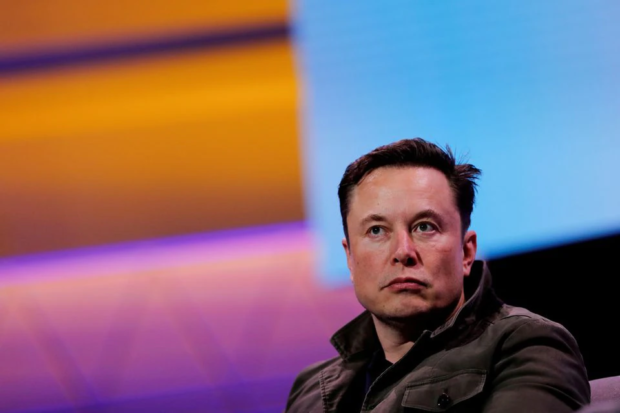 The CEO of Tesla and SpaceX added Twitter to his portfolio for $44 billion and swiftly caused controversy, by firing half the staff and unbanning people who had been thrown off the platform, including Donald Trump.

The art collection of Microsoft co-founder Paul Allen, which included works by Cezanne, Klimt and Van Gogh, was sold by Christie’s for $1.62 billion, the biggest amount ever for an art auction.

Marilyn Monroe was a big hitter too, with one of her photo portraits by Andy Warhol selling for $195 million, making it the most expensive 20th century artwork.

When Rafael Nadal won the French Open for the 14th time, the Spanish ace raised his own record of Grand Slam titles to 22, ahead of Novak Djokovic (21) and Roger Federer (20).

It was also a year of farewells with two of the sport’s greatest players calling time on their glittering careers: Federer and Serena Williams, who has 23 Grand Slams to her name.

The 10th album by US megastar Taylor Swift, “Midnights”, caused such a frenzy that Spotify broke down as more fans sought to listen to it over a single day than any other album.

Ten of its tracks were listed in the top ten Billboard Hot 100, also a first.

Less glorious for Swift was her topping the list for the “worst private jet CO2 emission offenders” among celebrities for her extensive private jet use.

In August when she was awarded the unenviable prize, she had already clocked up 170 flights in her private jet. 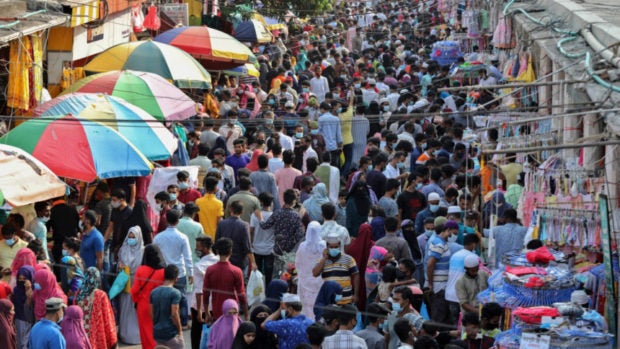 In November the world’s population — which numbered 2.5 billion in 1950 — exceeded eight billion, according to the UN.