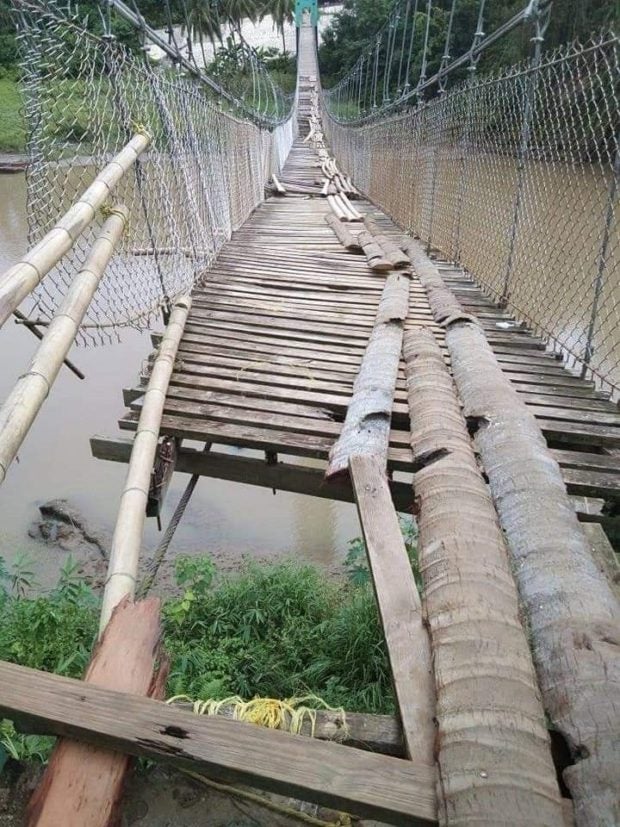 According to the House appropriations panel chairman and Ako Bicol Representative Zaldy Co, the Department of Public Works and Highways (DPWH) will handle the repairs.

“We put another P10 billion for the repair of the bridges na nasira sa calamity and also for the repair of school buildings which have been damaged two years ago pa ‘yung sa Odette sa Siargao, sa Dinagat and now, with the recent typhoon,” he told reporters Monday on the sidelines of the committee’s reconciliation on the disagreeing provisions of the 2023 General Appropriations Act.

(We put another P10 billion for the repair of the bridges that were destroyed by calamities and also for the repair of school buildings which were damaged two years ago due to tropical cyclone Odette in Siargao and Dinagat and now, with the recent typhoon.)

(So, we allocated P10 billion so the DPWH can repair it immediately since they are the fastest regarding infrastructure.)

Apart from infrastructure, the budget for state universities and colleges and the judiciary, among others, have increased, Senator Sonny Angara said.

The bicameral panel approved the consolidated version of the proposed P5.268-trillion 2023 budget and is now up for plenary debates in both the Senate and House of Representatives.