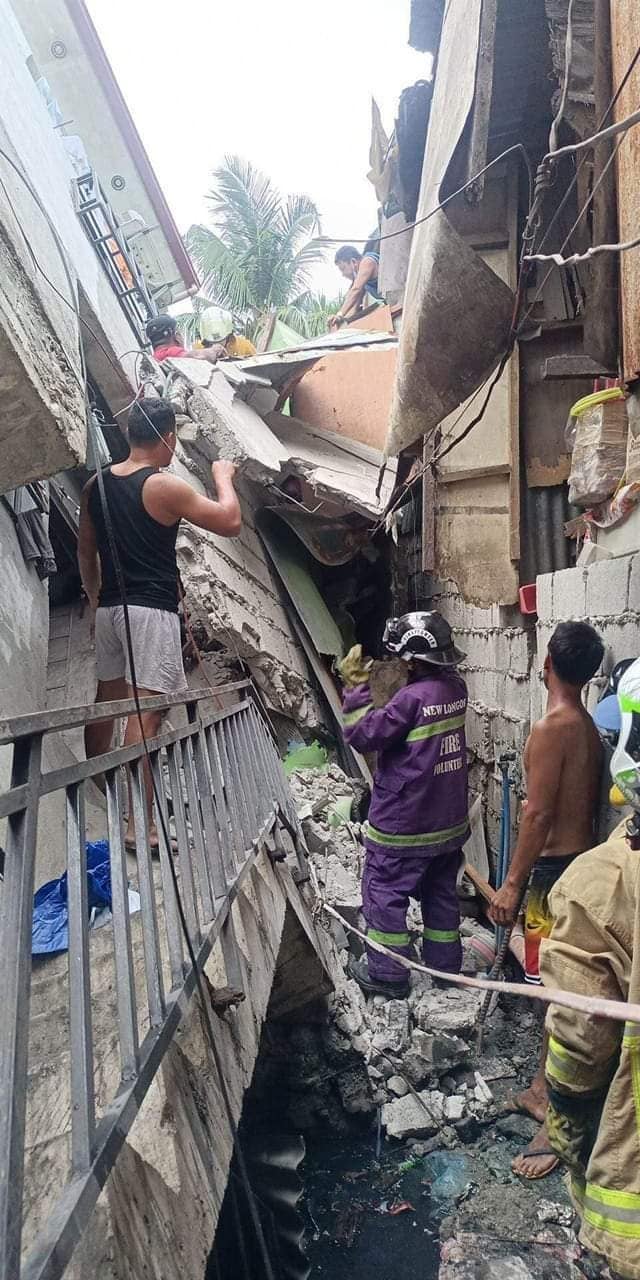 MANILA, Philippines — A four-story residential building in the city of Malabon collapsed on Sunday, injuring at least two and trapping one more.

According to the Bureau of Fire Protection in an advisory, the building was located on Orchid St, Barangay Longos, Malabon.

The BFP said the collapse was reported around 7:00 a.m., and its authorities were dispatched immediately, with rescue operations still ongoing as of 10:53 a.m.

Meanwhile, the Malabon City Government said that two people have so far been counted as injured, while one was trapped in the said collapse. 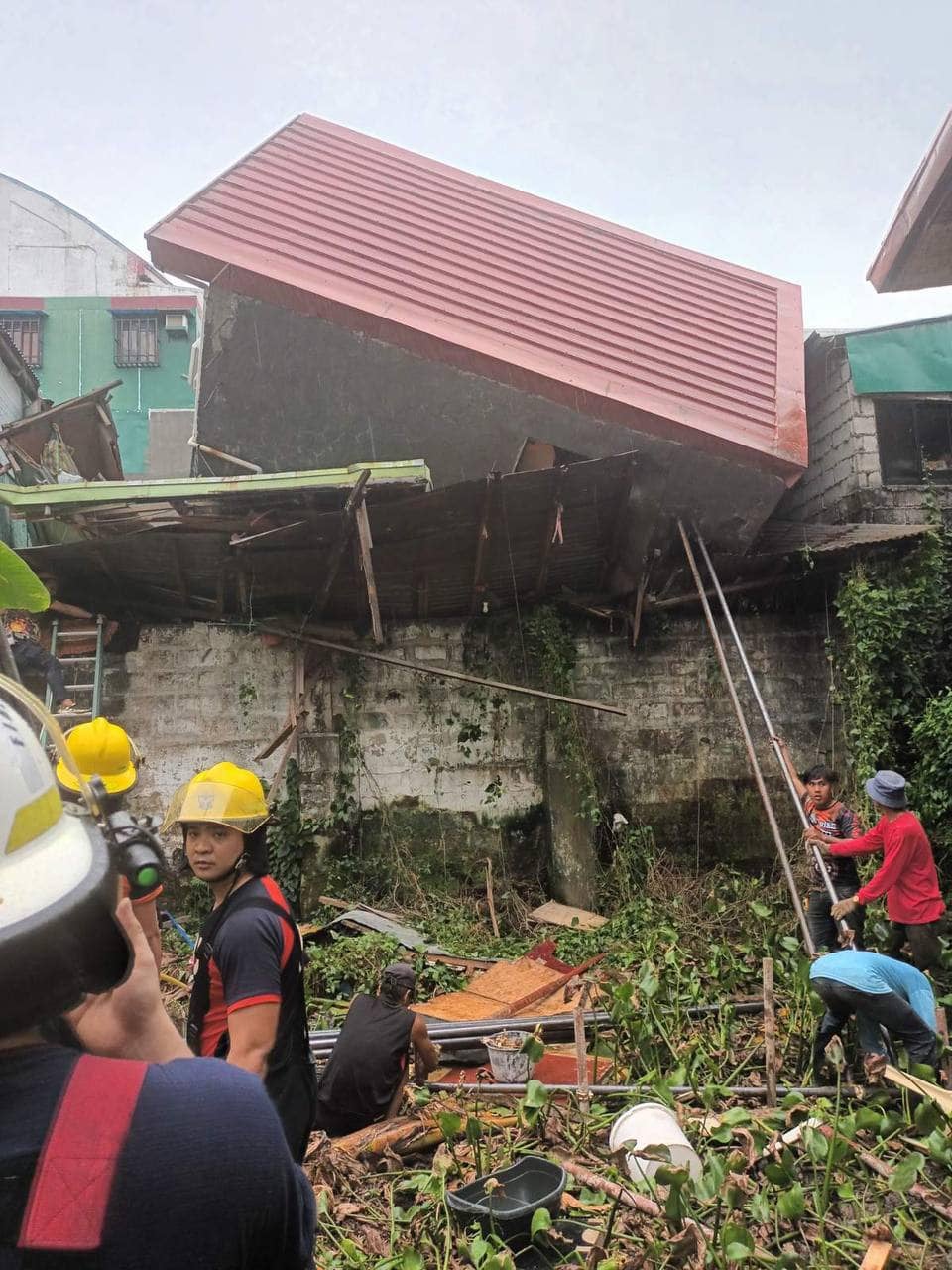 According to a news report from GMA dzBB, the said trapped civilian has been rescued around 11:30 a.m.

The BFP has yet to release more details regarding the incident as of writing.