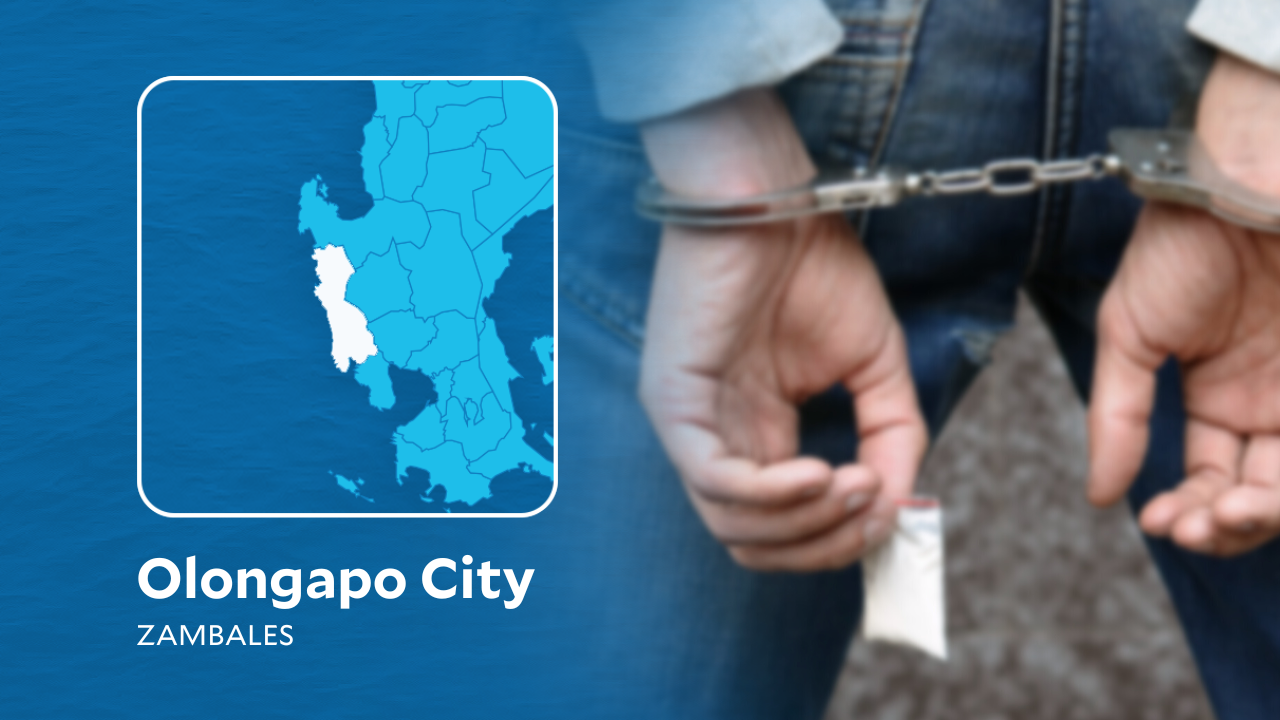 Olongapo City police said in a statement that the suspects were arrested in a buy-bust operation in Barangay (village) Barretto at about 12:57 a.m. The report did not identify the suspects.

They were arrested after selling one sachet of suspected shabu (crystal meth) worth P500 to an undercover agent.

During the subsequent search, three more sachets of shabu weighing four grams and with an estimated value of P20,900 were confiscated from their possession.

The suspects are now detained and will face charges for violating the Comprehensive Dangerous Drugs Act of 2002.  JOANNA ROSE AGLIBOT